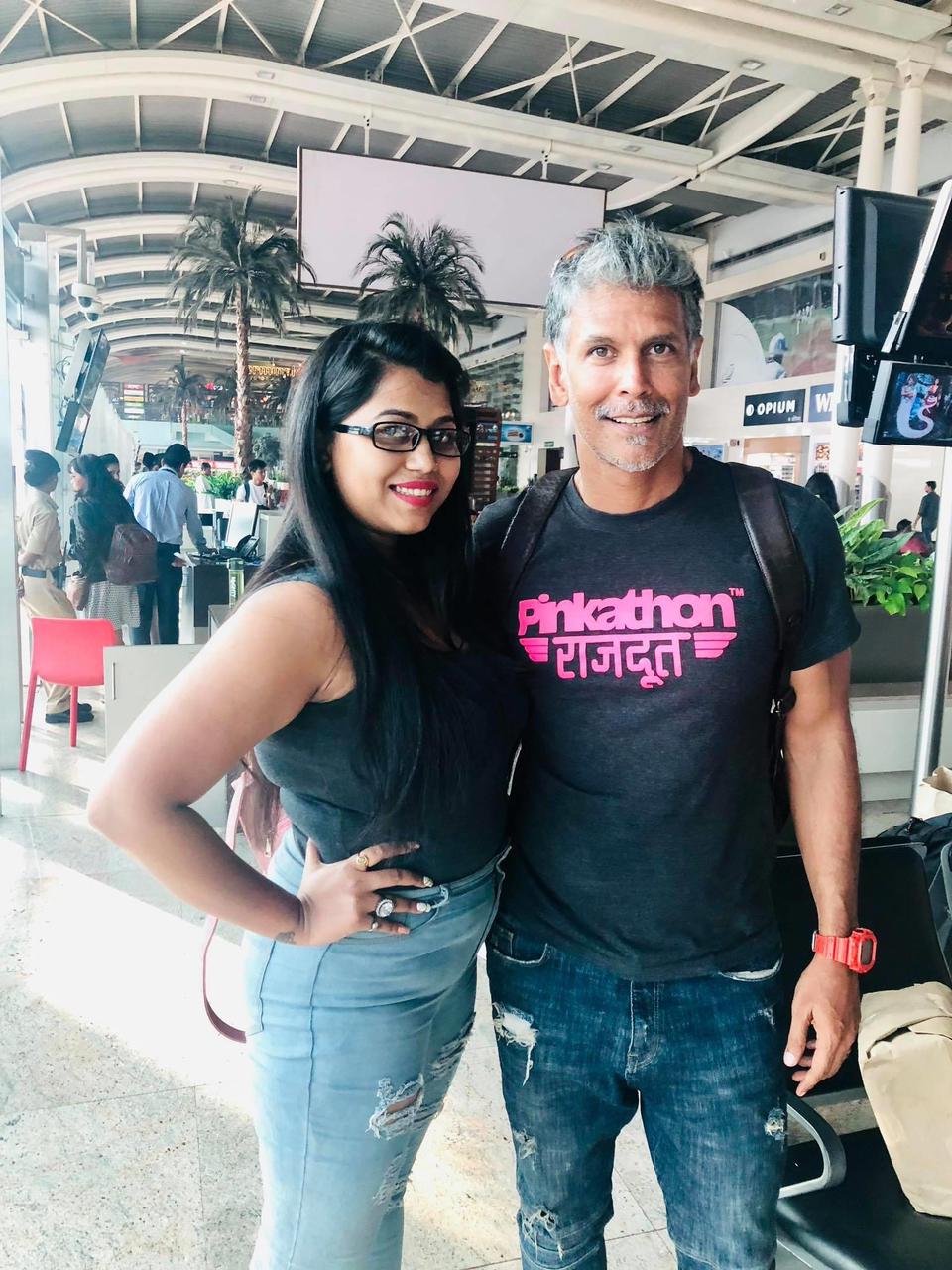 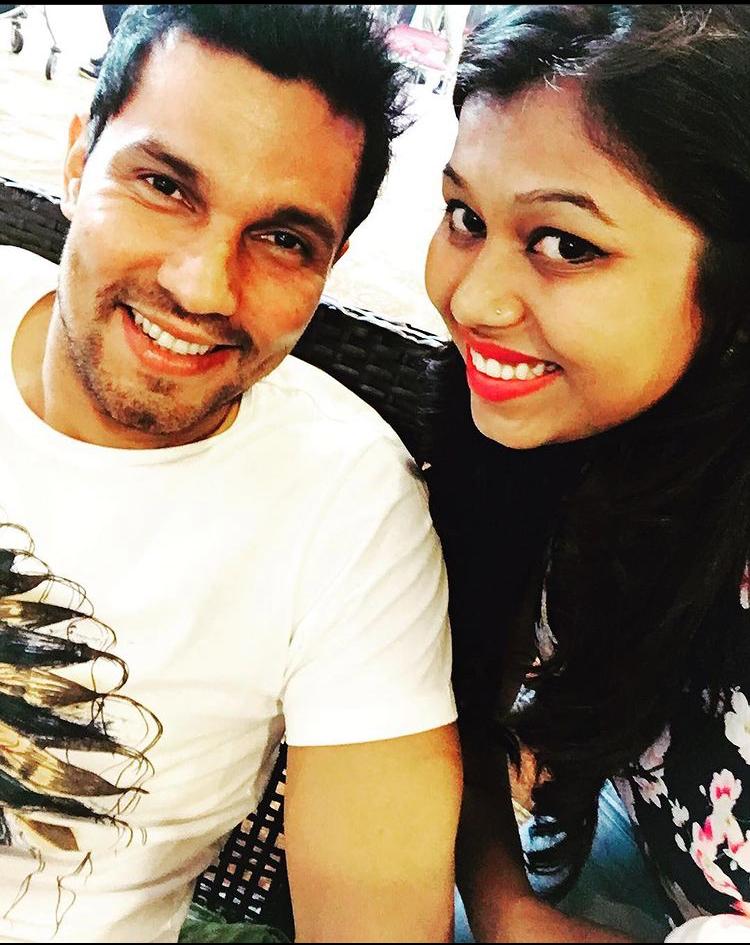 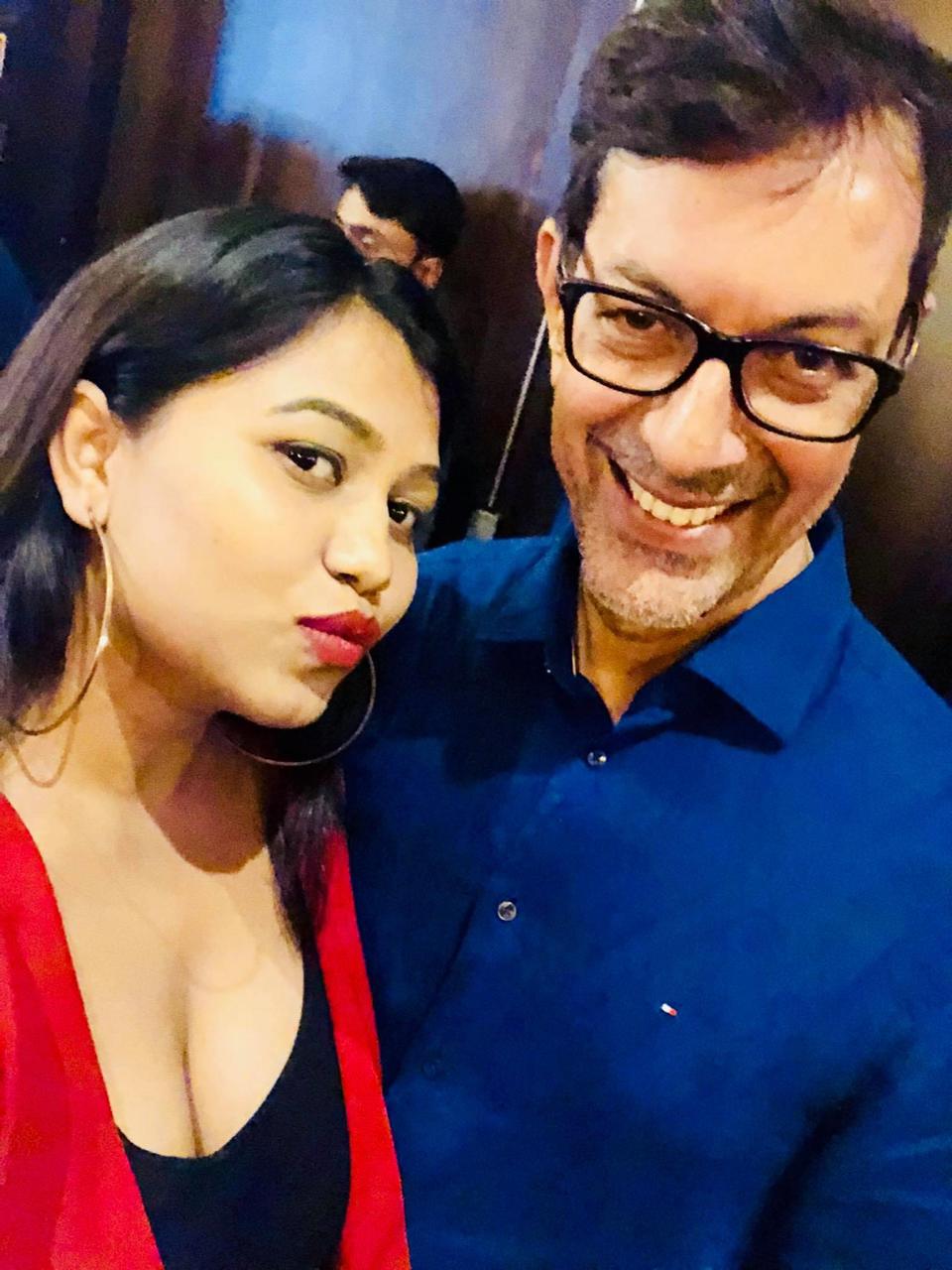 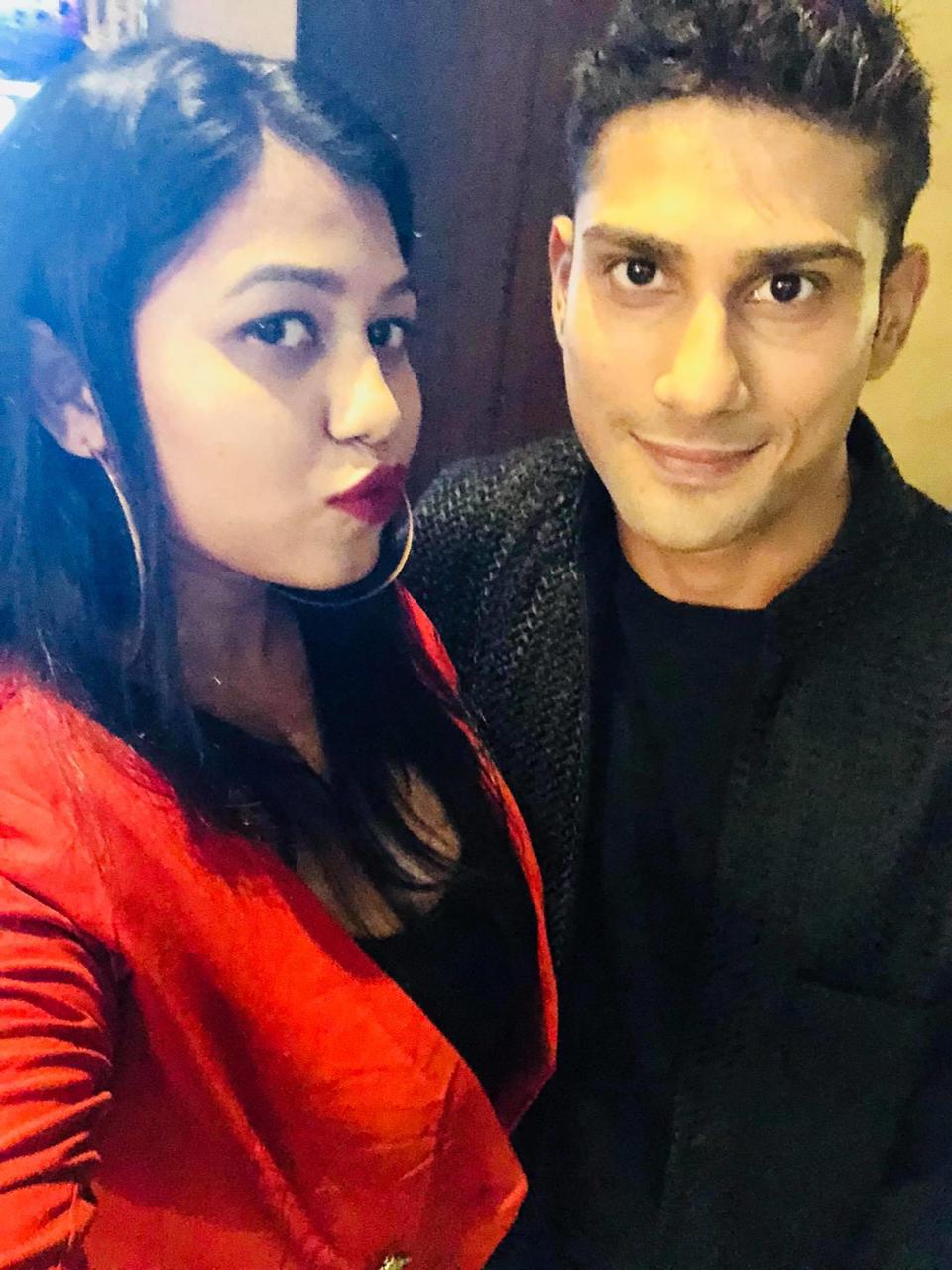 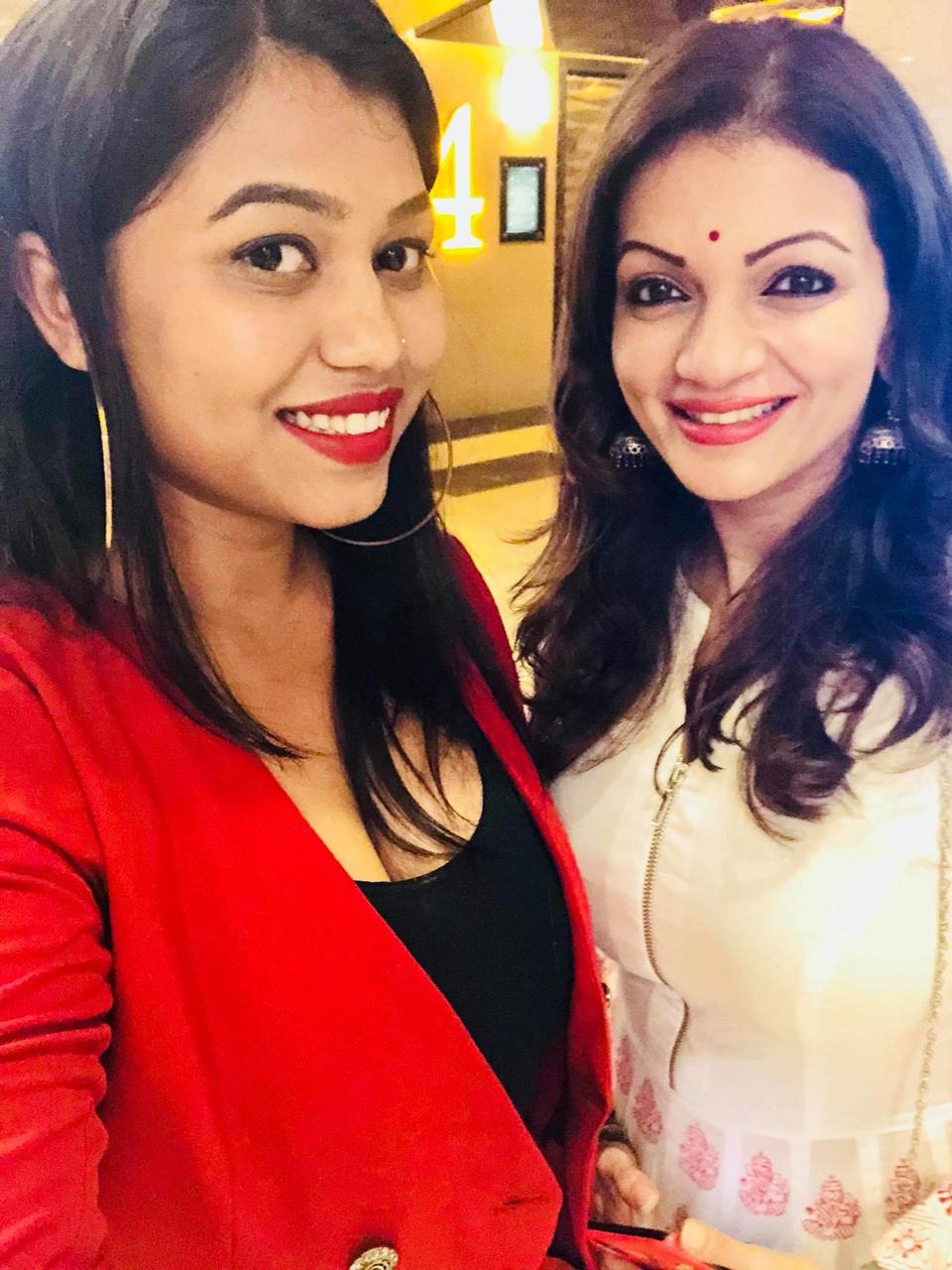 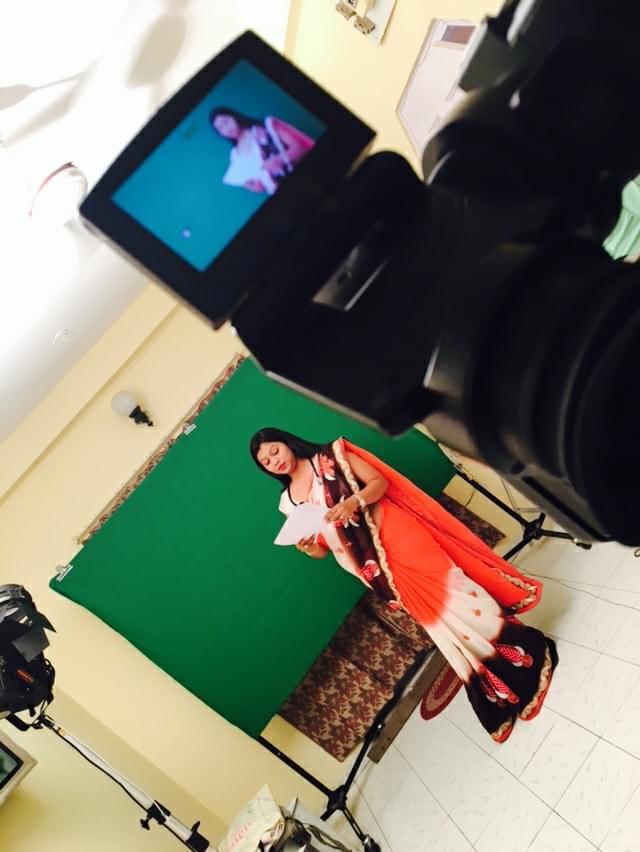 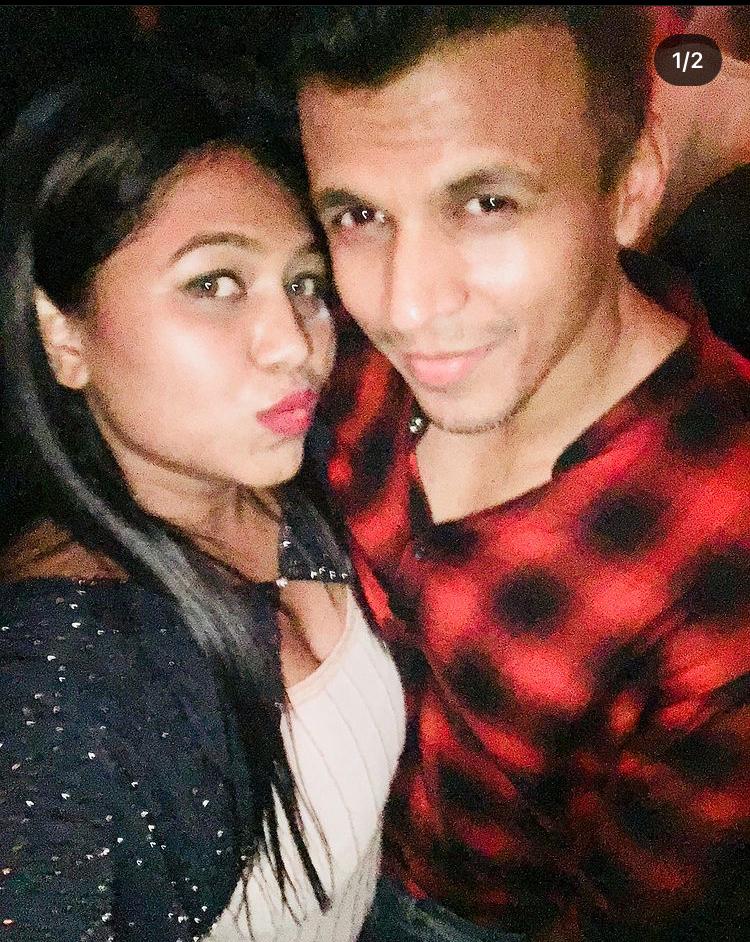 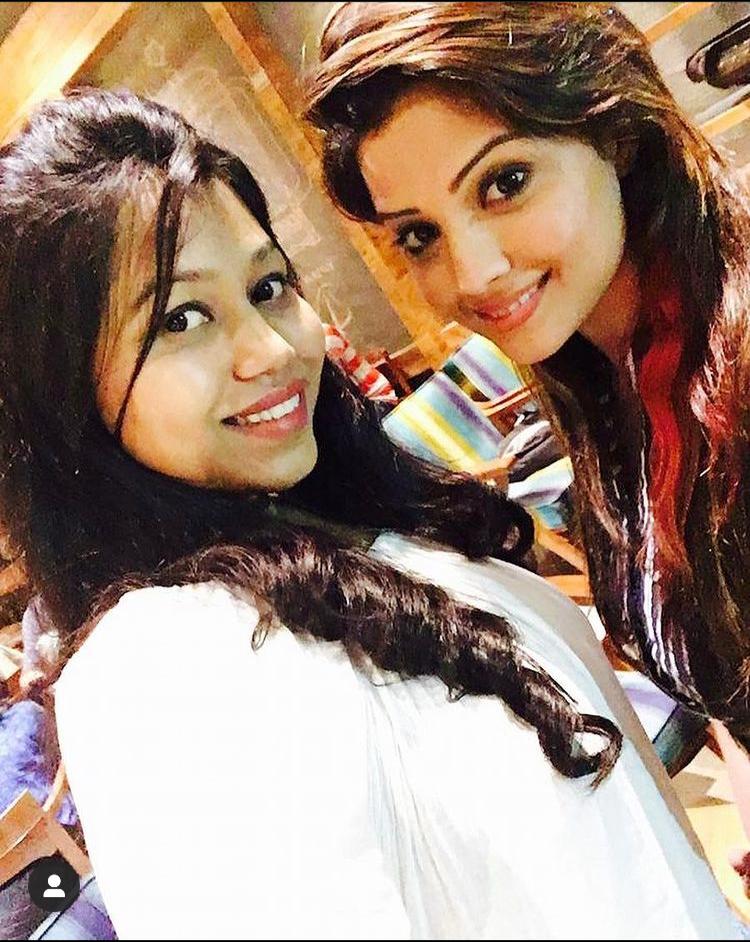 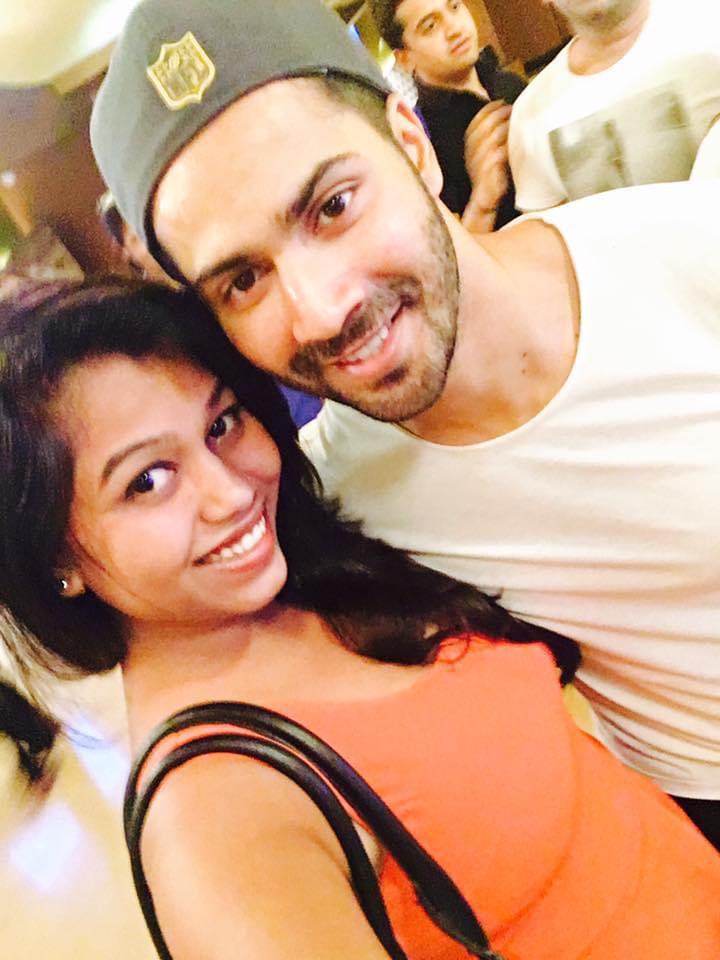 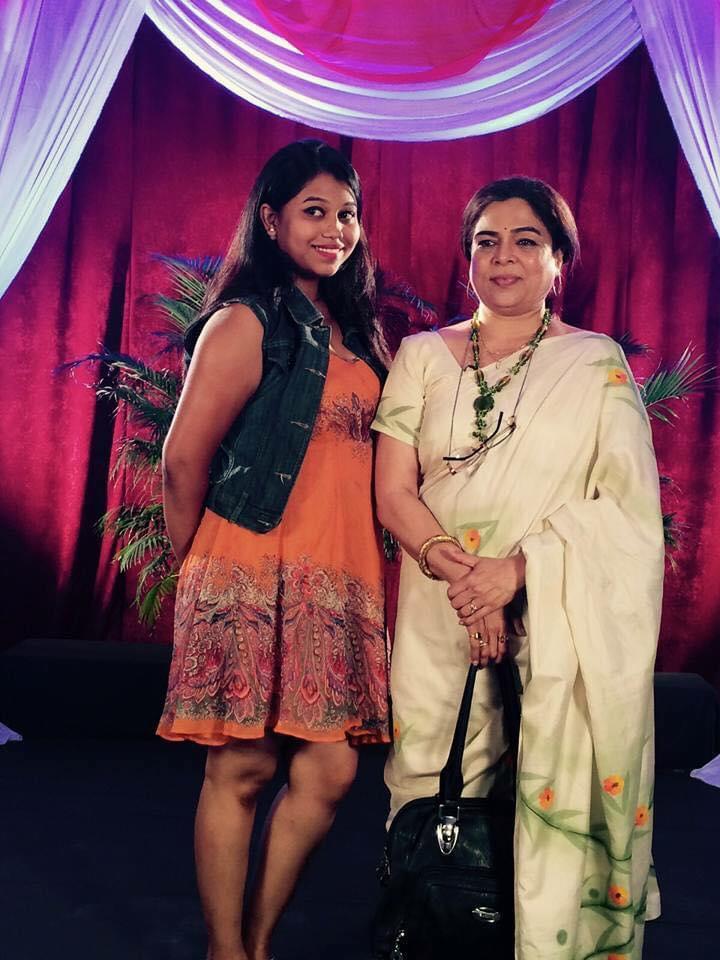 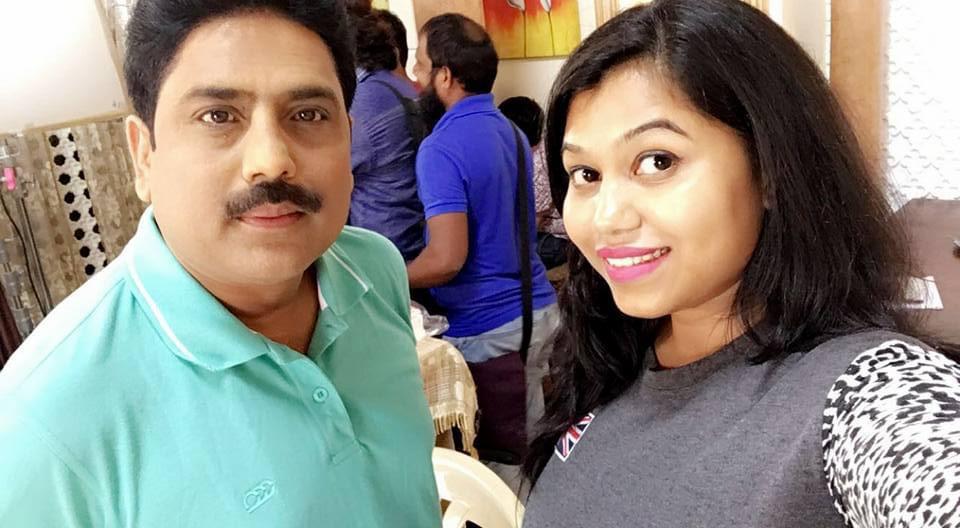 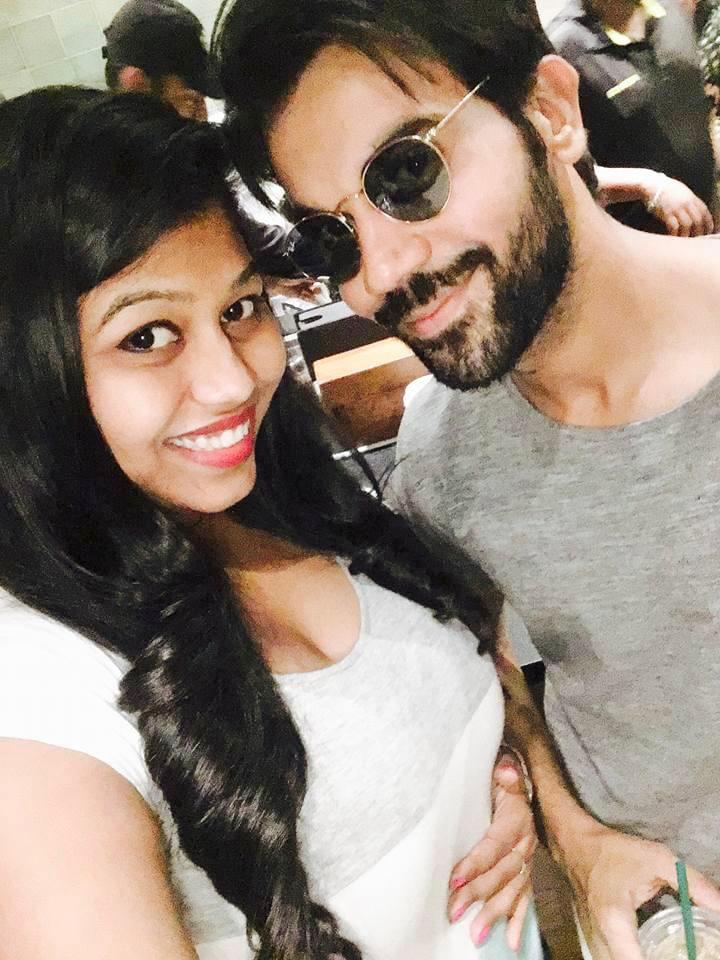 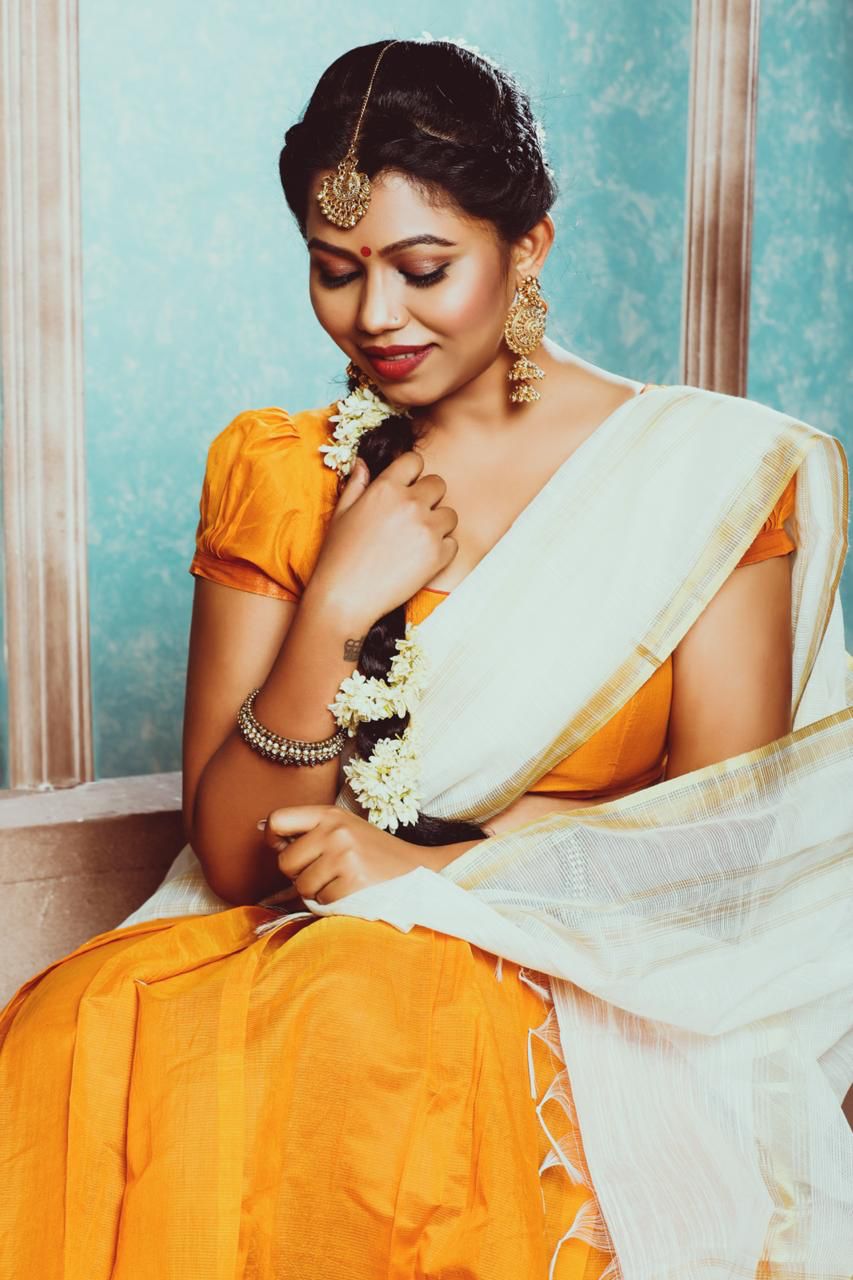 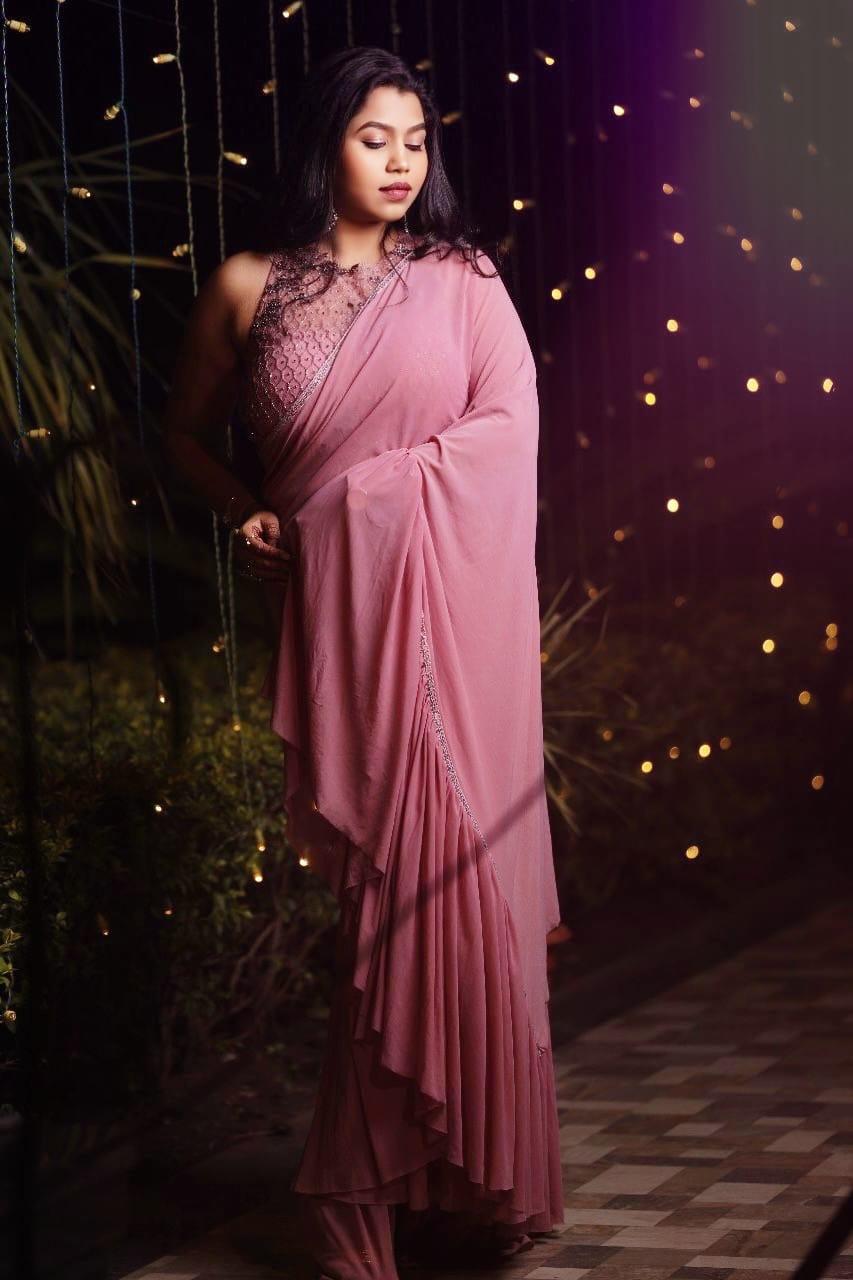 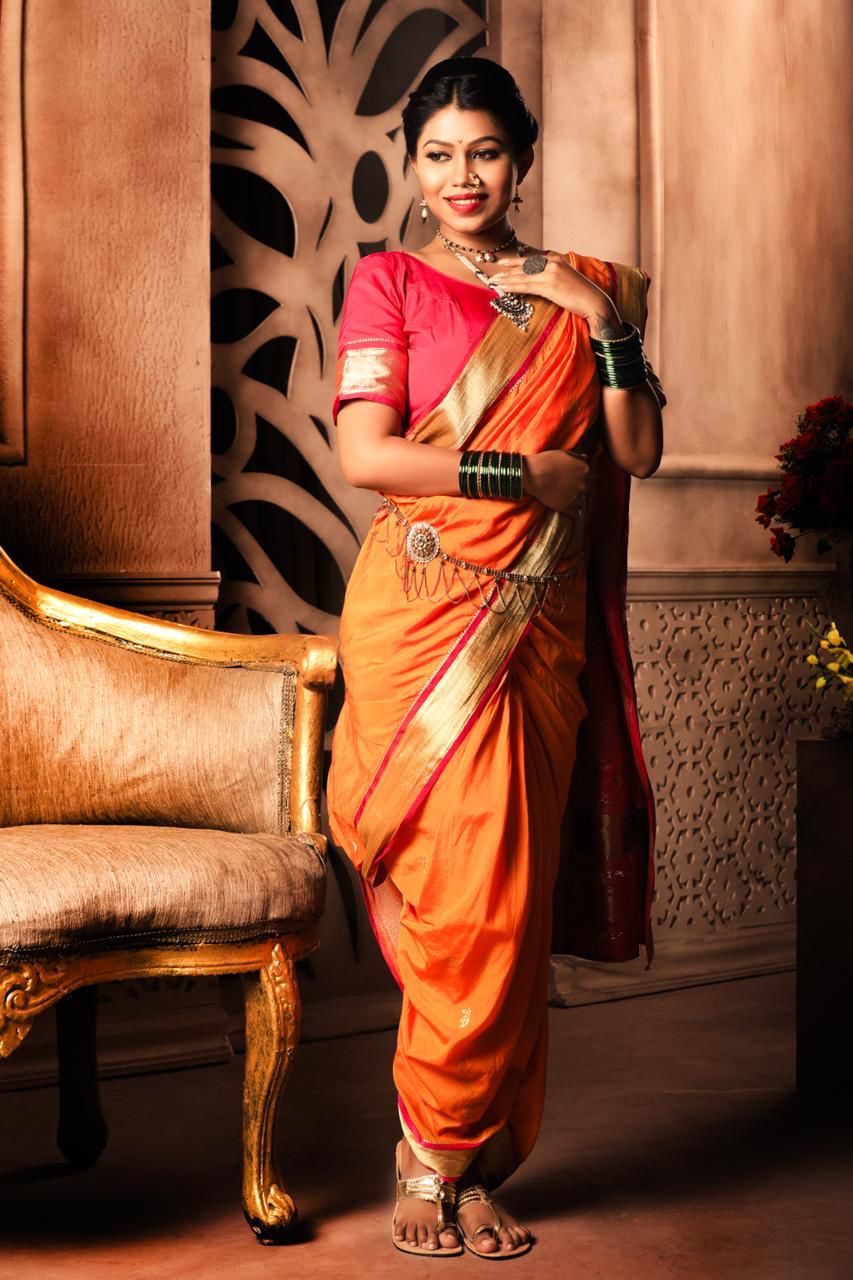 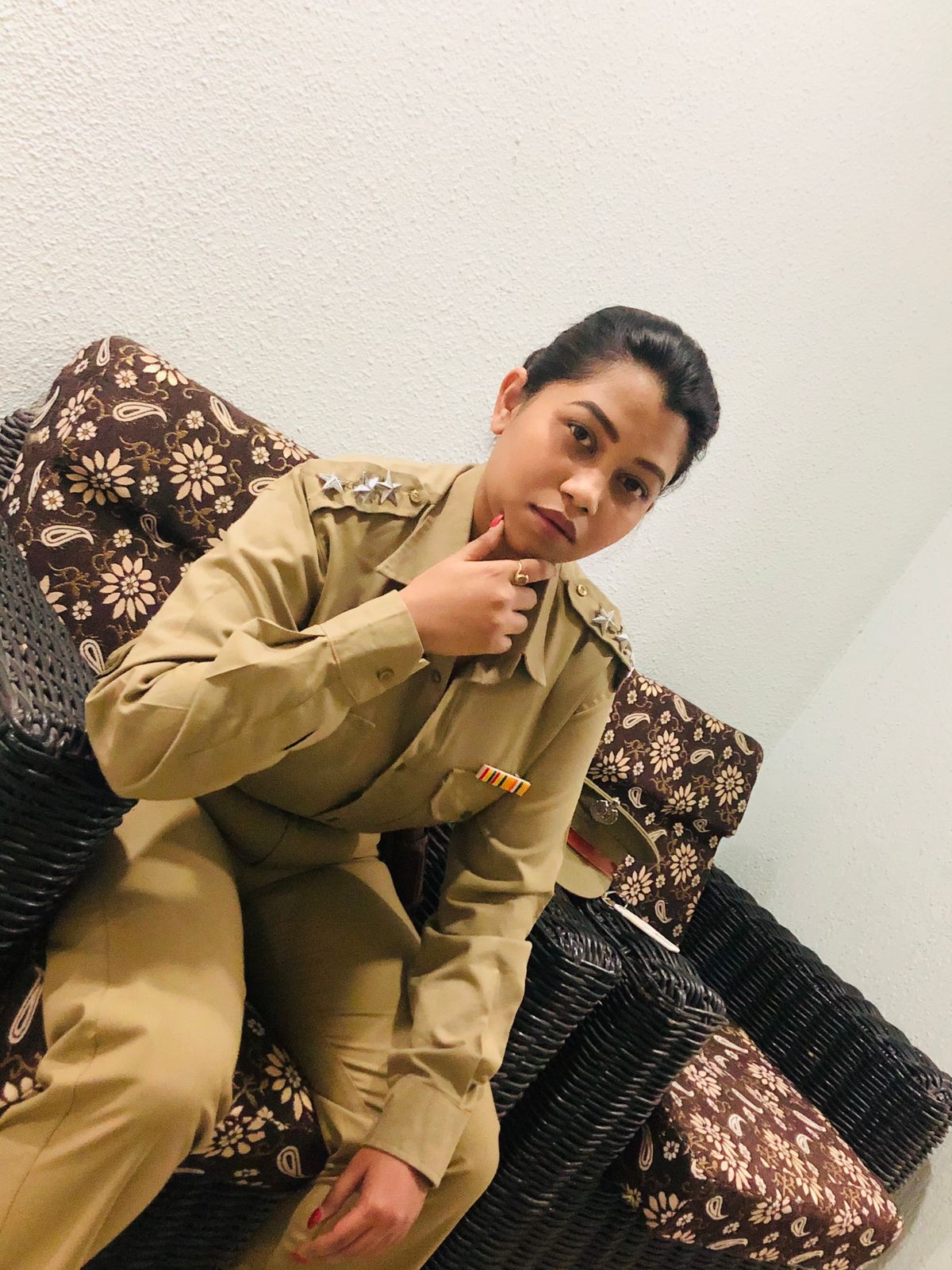 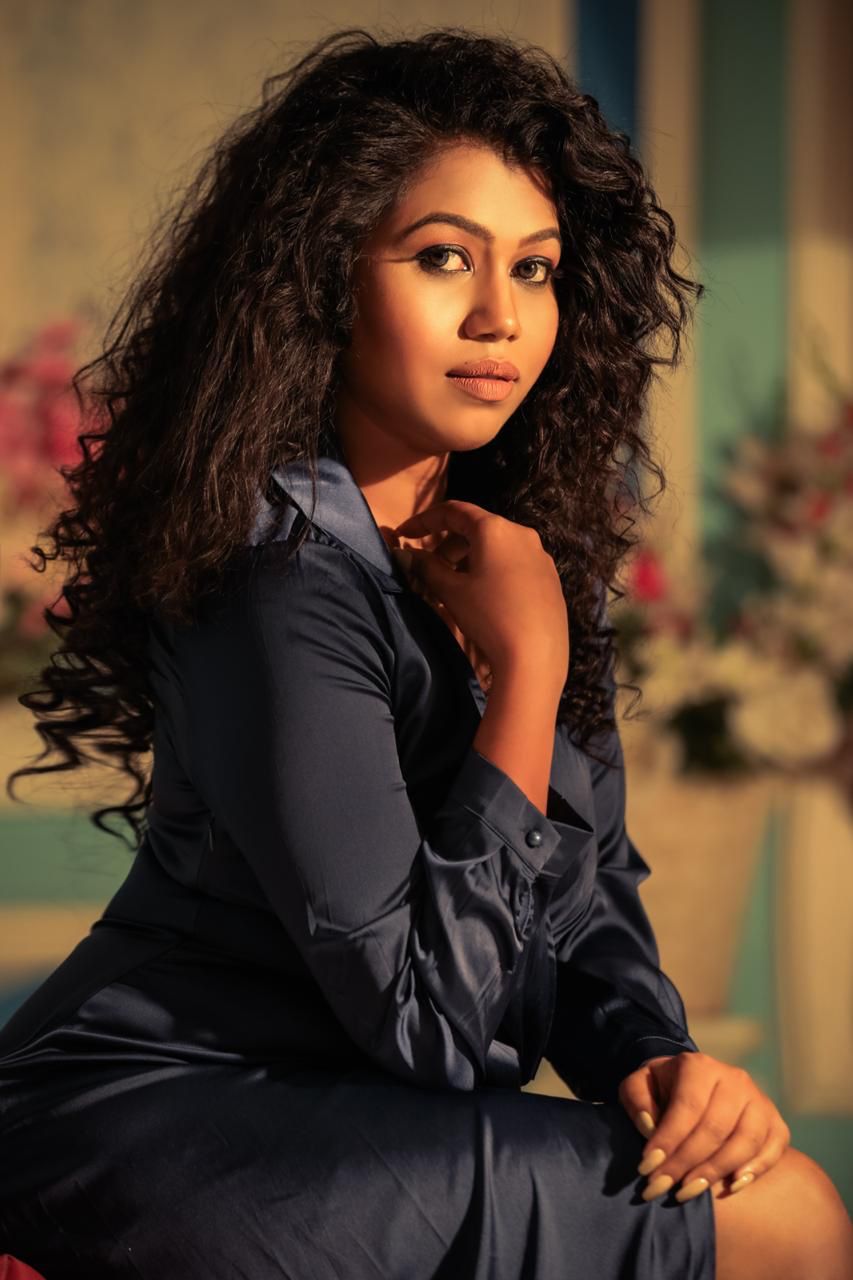 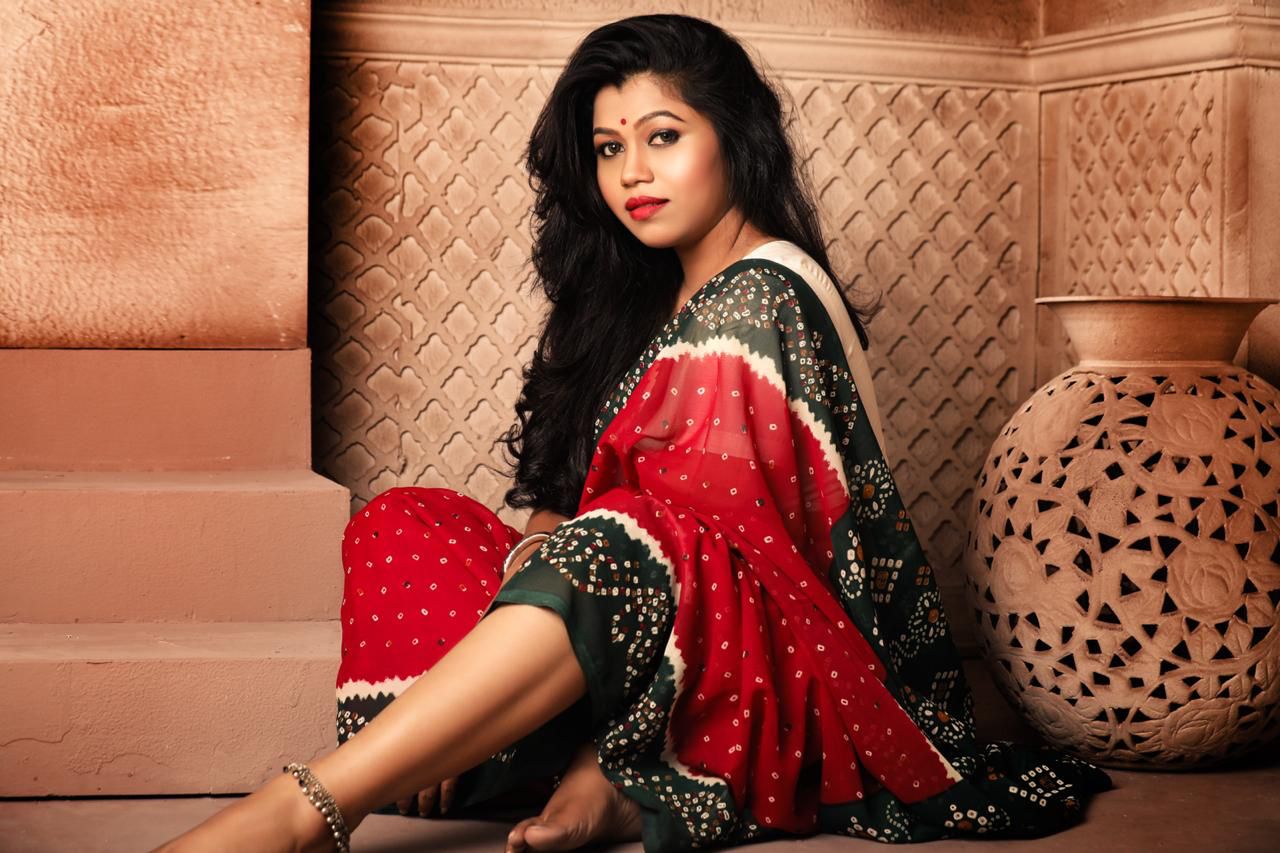 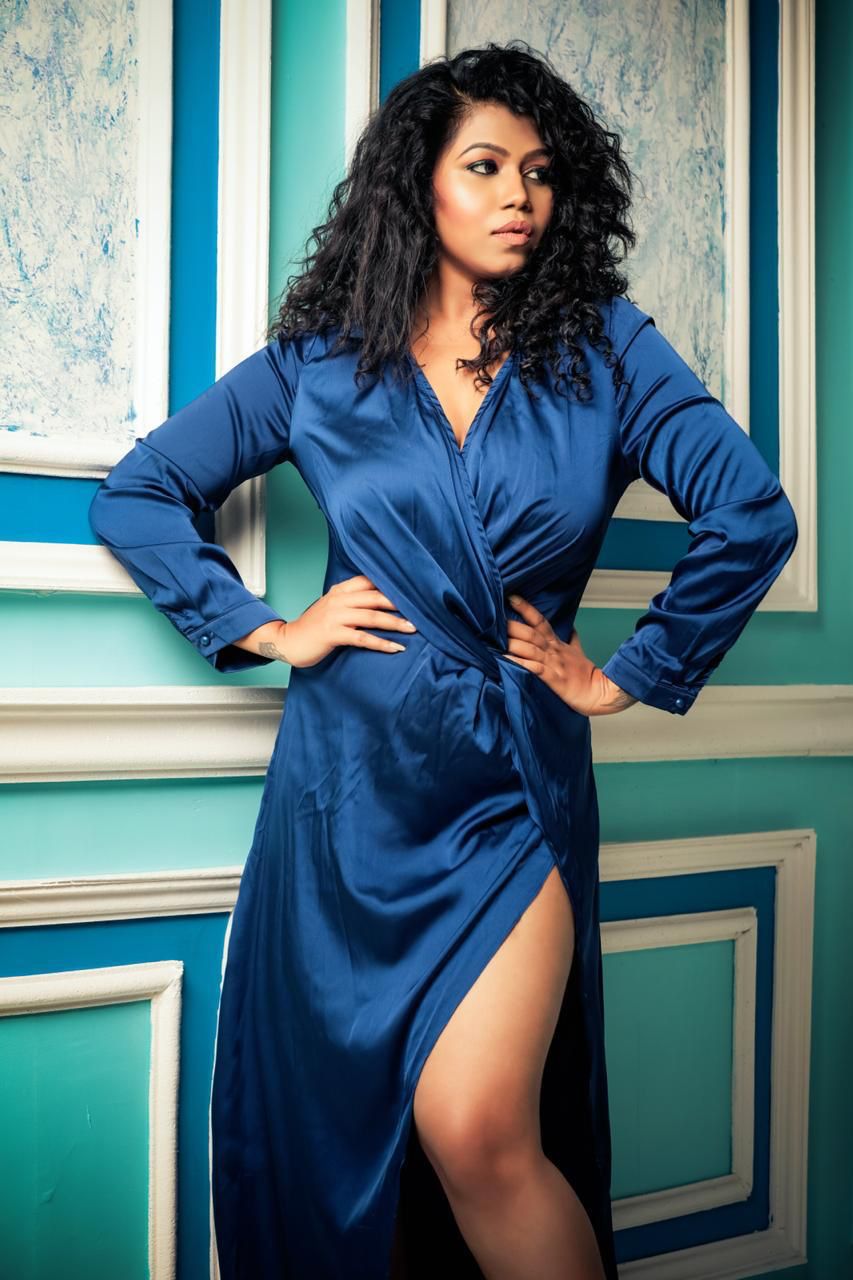 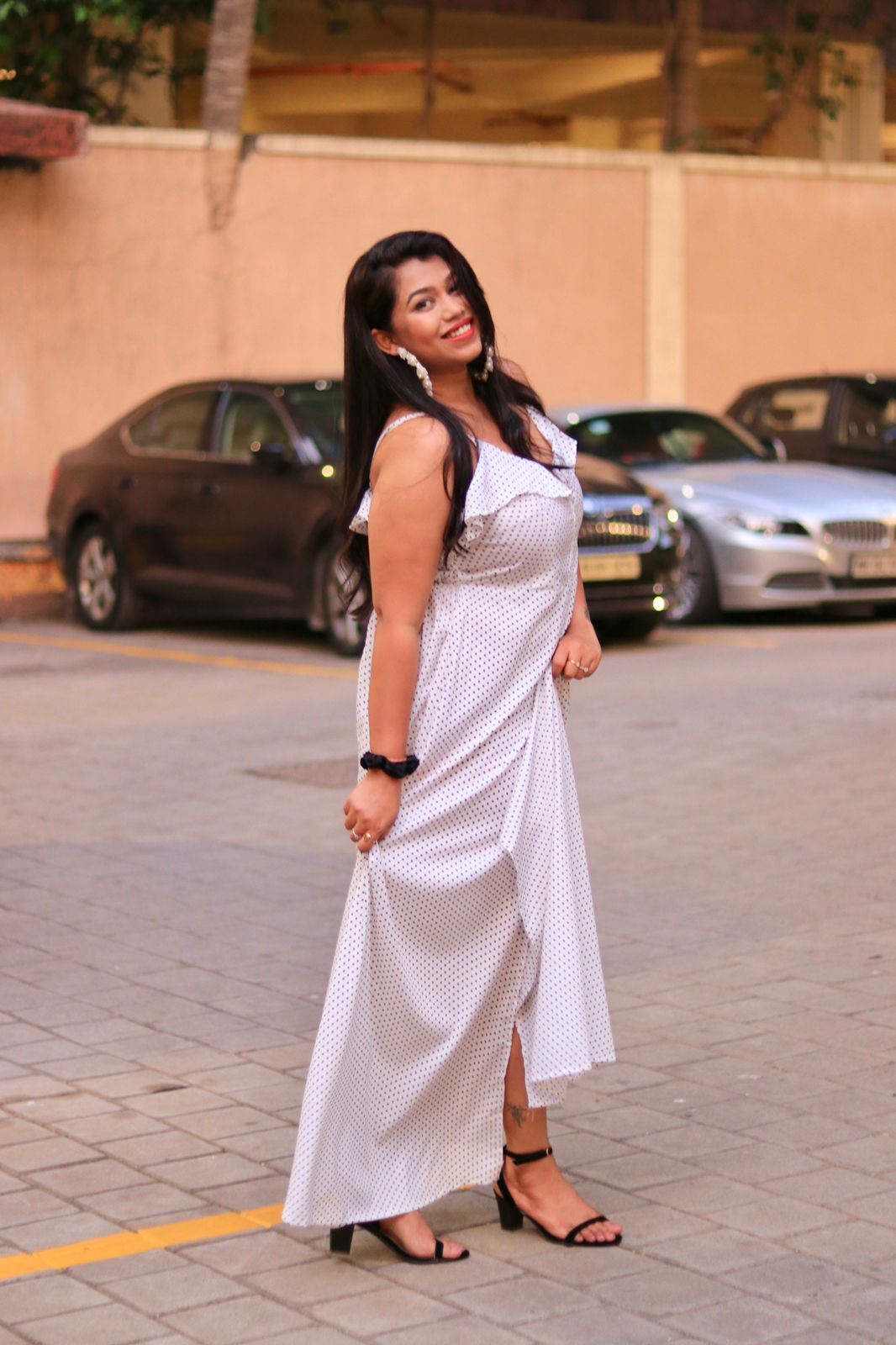 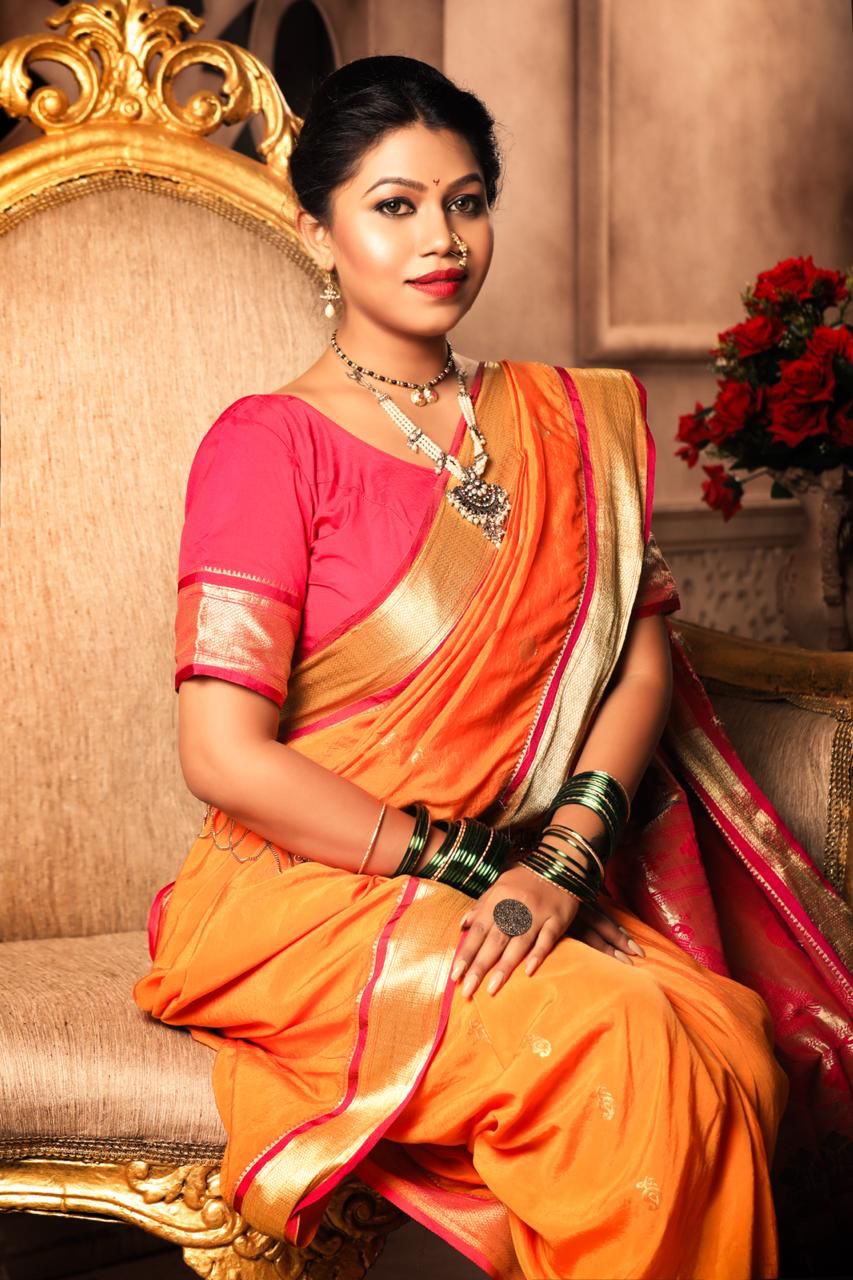 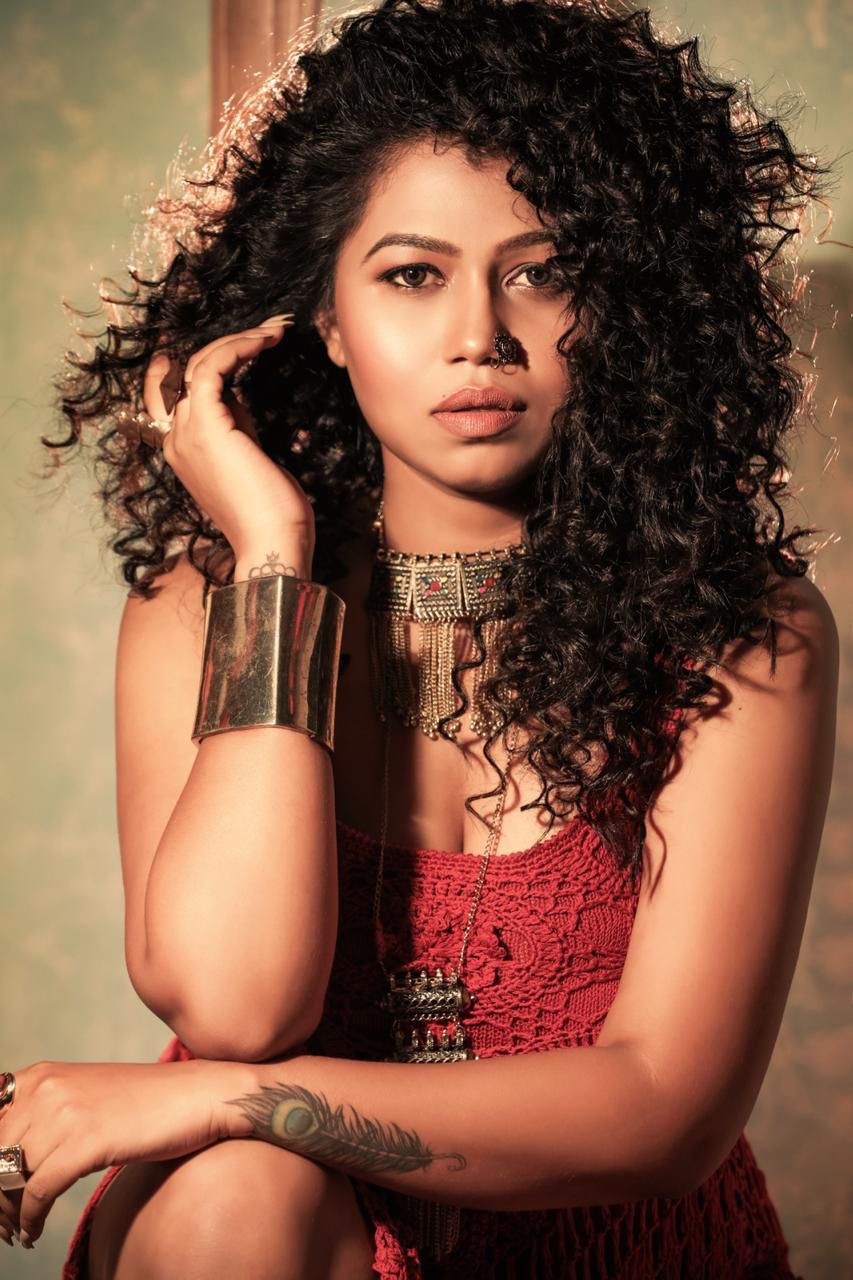 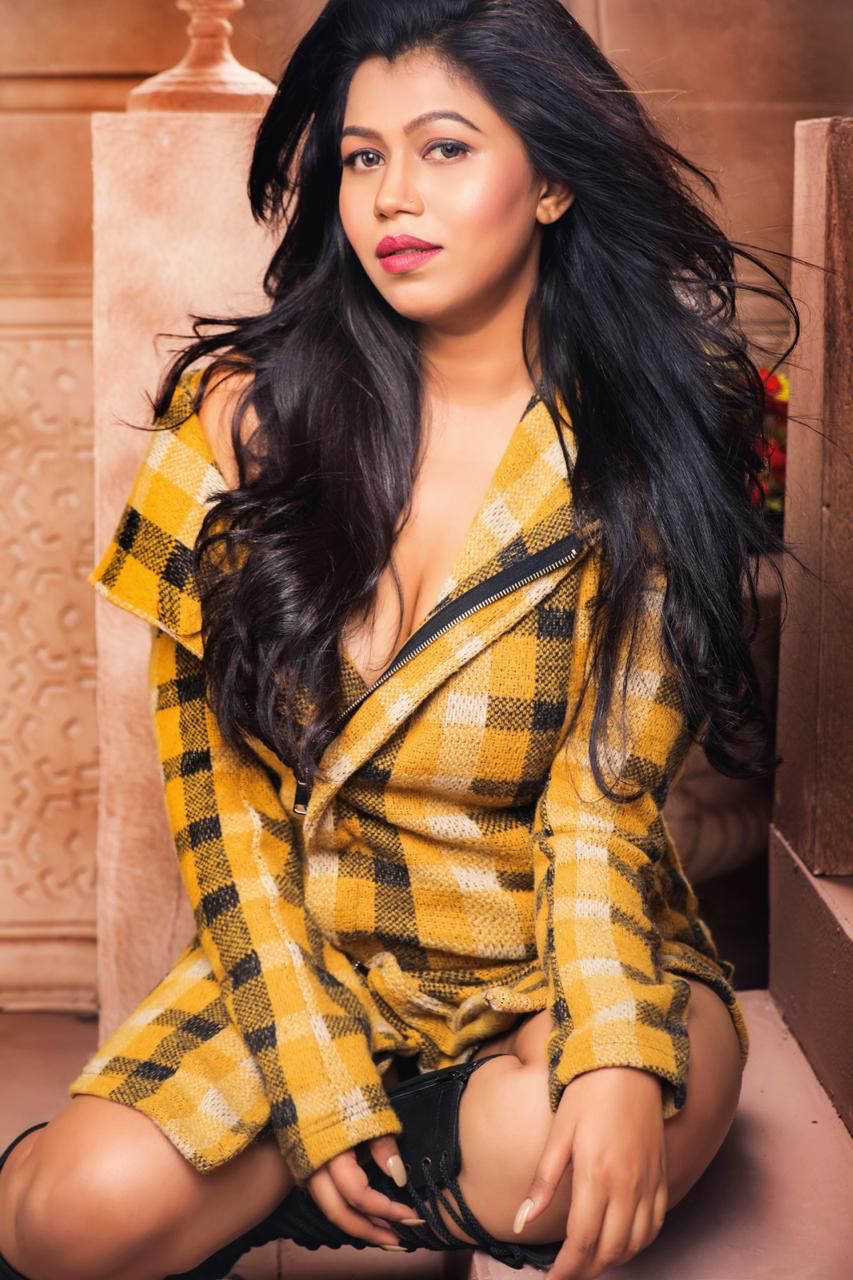 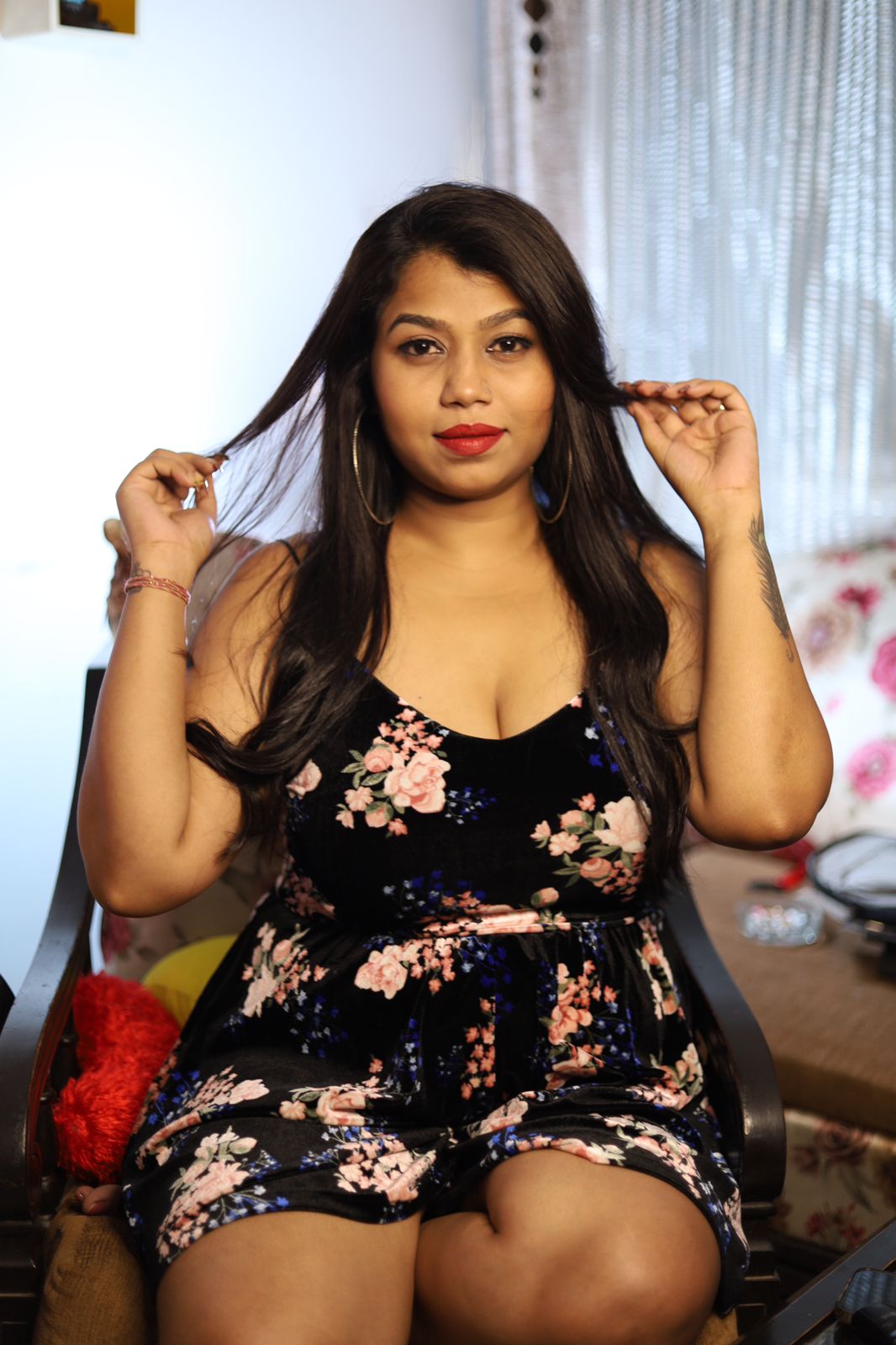 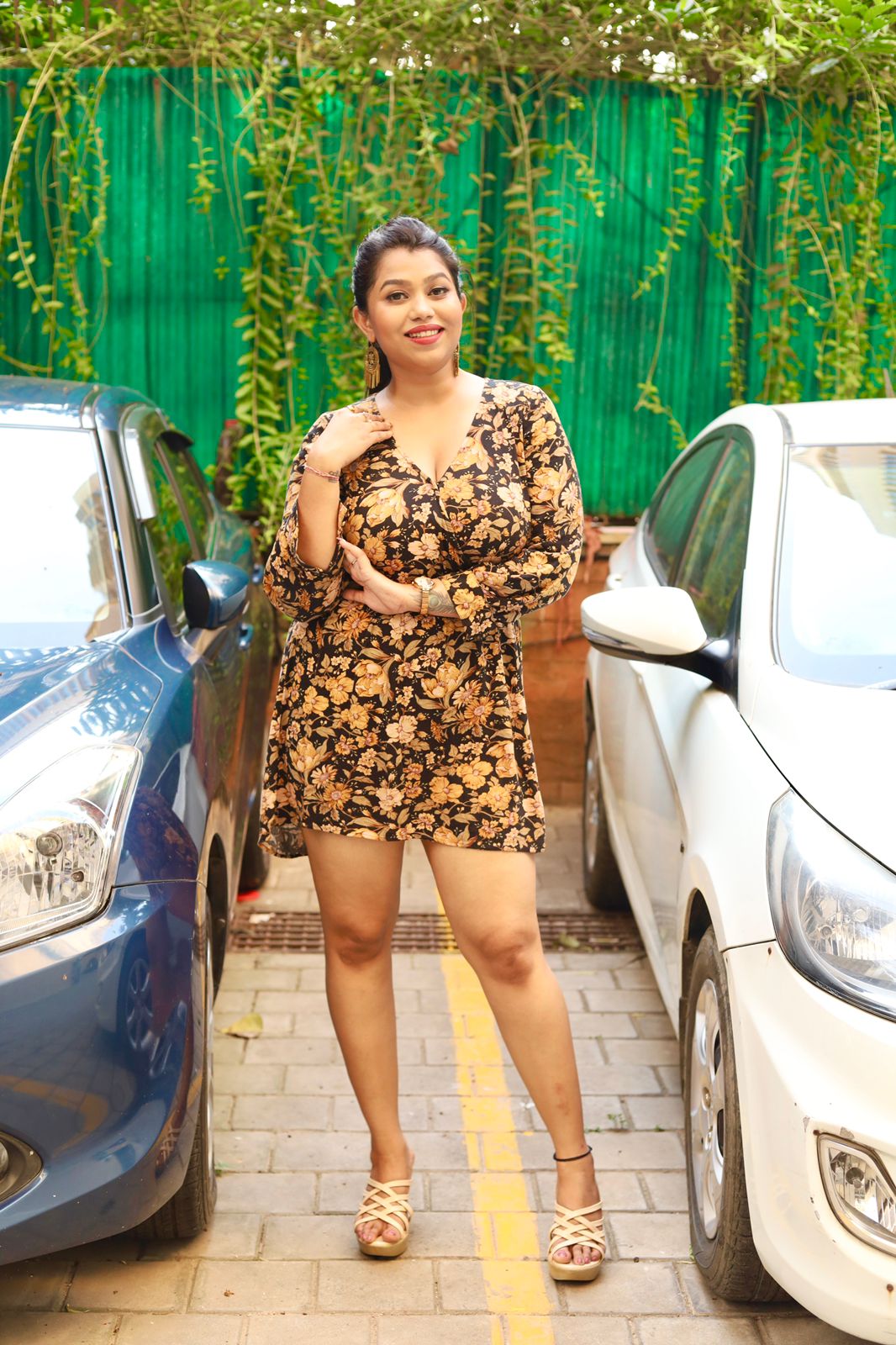 Let me take this opportunity to introduce myself, My name is Nikita Sharma from Indore and I am a actor from Mumbai. I am into stage, film classical dancing, belly dancing ,daily soaps and commercials.
I am a versatile and deeply committed actress and would love the opportunity to do challenging and complex roles,
I am pursuing my post graduation (MBA-final year )from the DAVV ( Devi Ahilya VishwaVidhyalaya Indore) I have done lead roles in a number of prestigious theatre plays including Athwa, Ek Tha Dronacharya, It’s Too Late, Ant Haazir Ho
I have also appeared in the television shows Chidiyaghar and Neeli Chatri Wale , as well as a number of television commercials in Indore. I have worked with several big actors from industry such as Shailesh Lodha, Himani Shivpuri, Reema Lagoo, Varun Dhawan, Randeep Hooda and many more,
I have achieved INDIAN BHRAMIN PARLIAMENT AWARD (IBP) for Contribution in Film and Television Industry