Dangal TV because of its digital footprint is building such a loyal and sticky community that it’s translating to massive numbers of subscribers on Youtube but also leading to great TRP numbers on the channel! Dangal TV has a captive audience not just on TV but also on YouTube.

There’s an insatiable hunger for more and more content, episodic updates, and information about all the shows of Dangal TV. The new show ‘Rang Jaun Tere Rang Mein’ is no different. The show that first aired on 3rd of January in no time became a crowd favourite. Riddled with twists and turns, the show is forever on high demand and the Digital fanbase isn’t happy with just episodic promos. To answer to the undeterred demands of the subscribers on YouTube wanting a repeat watch of the show, Dangal TV has now decided to upload full episodes of the show on their Youtube channel as well! 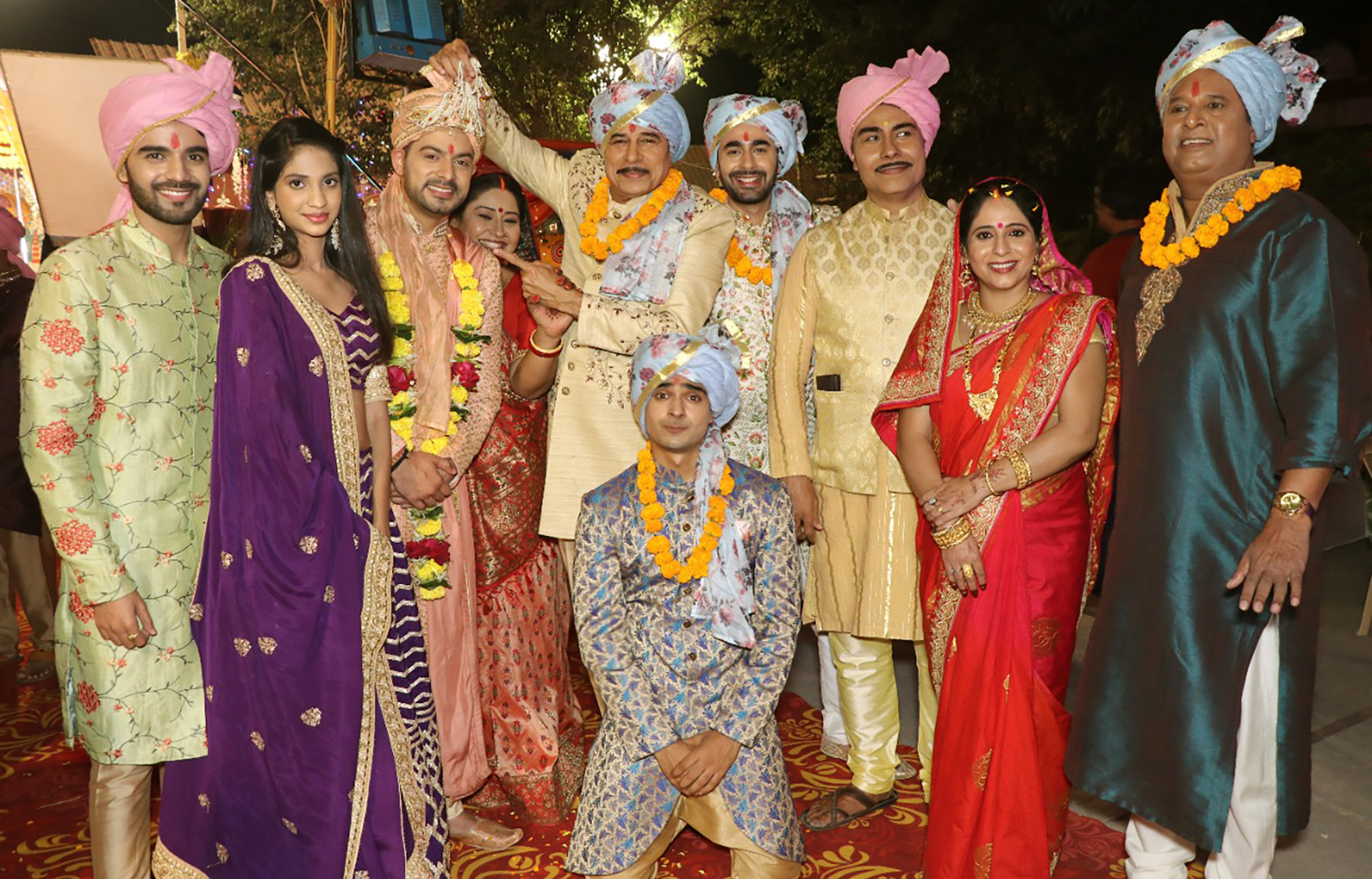 With a deferred time of a month, viewers can now watch full episodes of ‘Rang Jaun Tere Rang Mein’ 3rd February onwards, on Dangal TV’s YouTube channel . Talking about this decision to go LIVE with full episodes on Digital Platform, Managing Director Of Dangal TV, Manish Singhal said, “We want to be where viewers are. The response for Rang Jaun Tere Rang Mein has been staggering. Our Digital team has been buzzing with constant requests from viewers on streaming the show. We want to take our show to the audience and if it means answering their requests on a Digital platform, so be it. YouTube is a great platform for video on demand offerings. Our viewers can get a repeat viewing experience anytime they want and this way we can take our show to a larger audience base as well!” 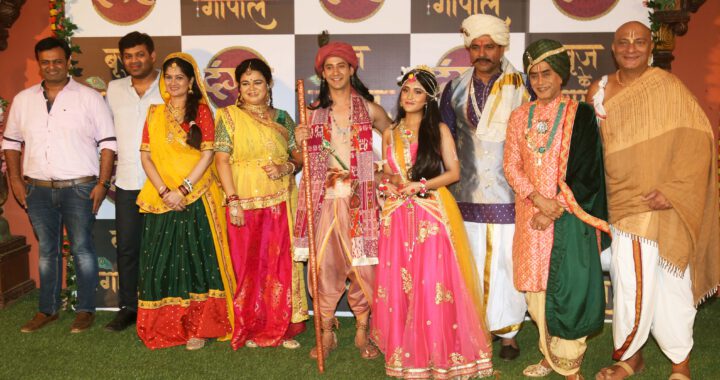 Paras Arora and Manul Chudasama will be seen in Dangal TV’s social mytho “Brij Ke Gopal”, to air from April 11 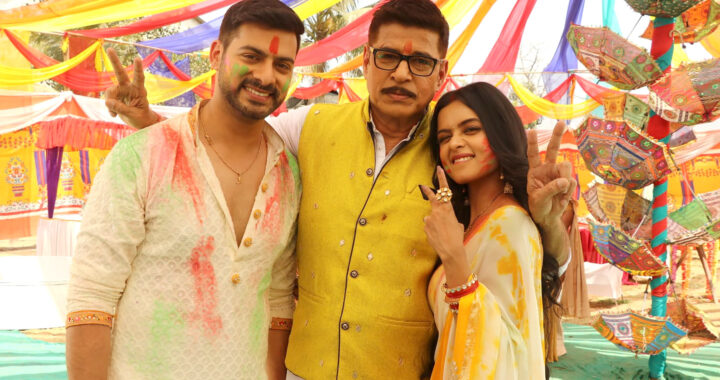