Filmmaker and writer Karan Razdan’s film Hindutva is complete and will release soon. Razdan, who has written for films like Dilwale, Trimurti, Dushmani, Diljale and directed films like Girlfriend and Hawas, feels that people should not speculate much about his forthcoming film. 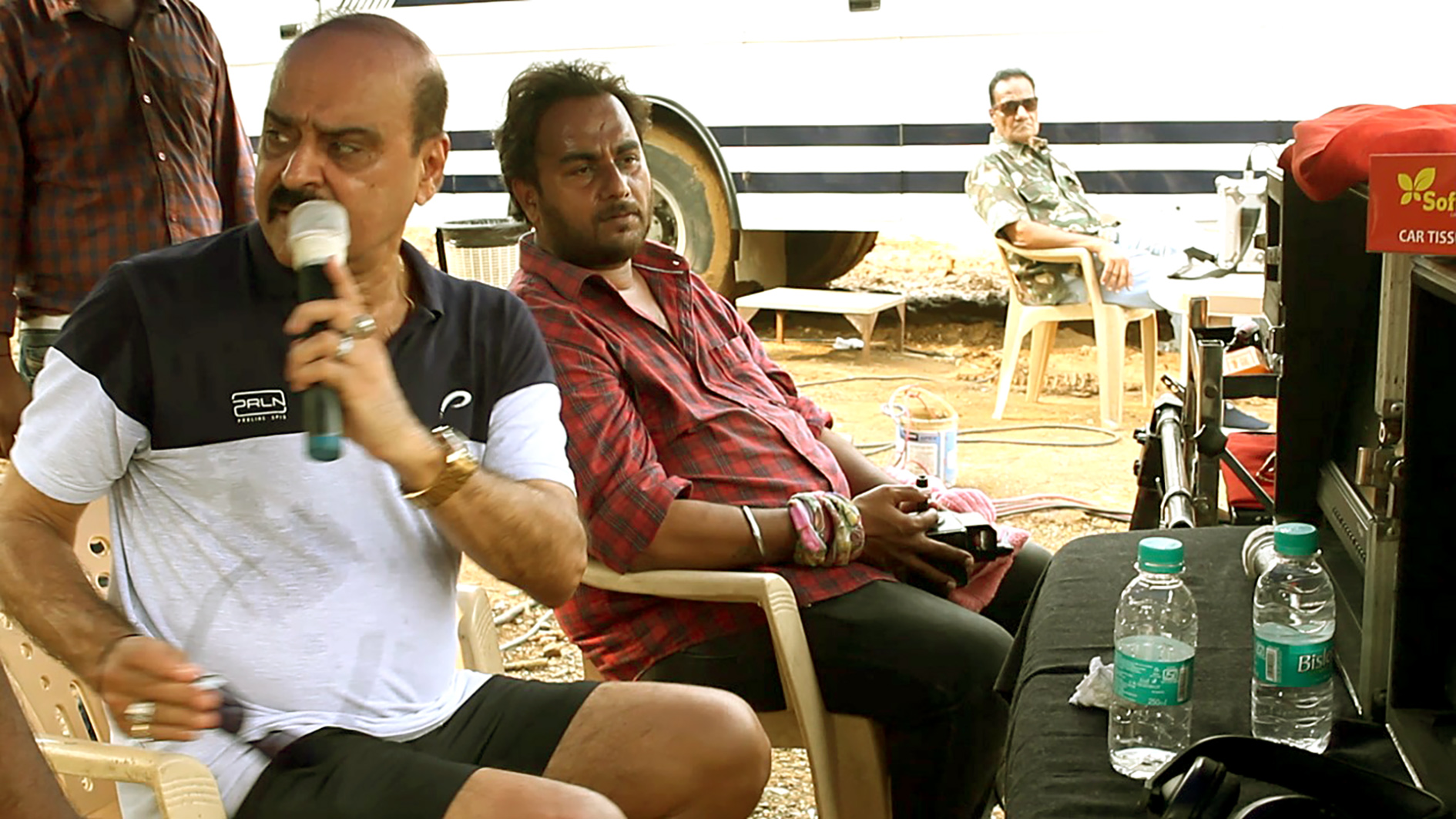 He said, “Just because my film Girlfriend got into a controversy, it does not mean Hindutva should also be controversial. UMAR was not controversial. Nor was Mr  Bhatti on Chutti. Or else Mr Amitabh Bachchan wouldn’t have made a special appearance. He never does. Hindutva is all about love, sacrifice and friendship. It has a big social message and  people in large numbers will connect with it.”

Razdan has also written and directed TV shows like Rajni and Tehkikaat. He said, “After so many years of experience, I have directed a film that will nurture friendship and explain the importance of Hindutva. The film says that according to HINDUTVA ‘the entire world is one family.’ Vasudhaiv Kutumbhkam.”

The final day of writer-director Karan Razdan’s film “Hindutva” was recently shot on a grand scale at Film City Studios in Mumbai, in which Ashish Sharma, Ankit Raj and Anup Jalota took part. Produced by Karan Razdan Kreatives, the entire film has been shot at different locations in Uttarakhand.  All the main actors of my film Hindutva are well-known TV actors Ashish Sharma, Sonarika Bhadoria, Ankit Raj, Dipika Chikhlia, Govind Namdev and of course Anup Jalota is a great singer. Music in the film is composed by Ravi Shankar and lyrics are penned by Shweta Raj. I am hoping that people will like the music first and then the film. Masses will connect with it.” 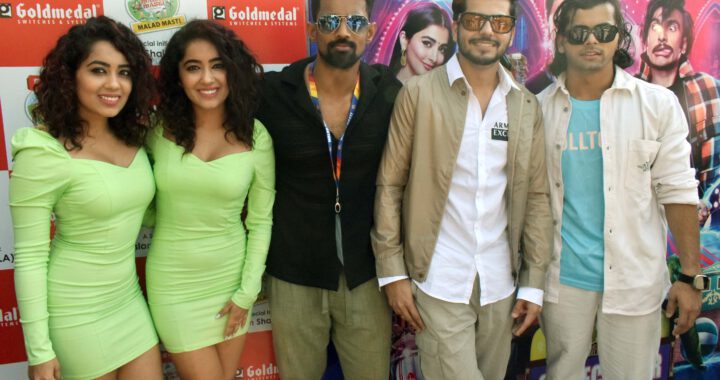 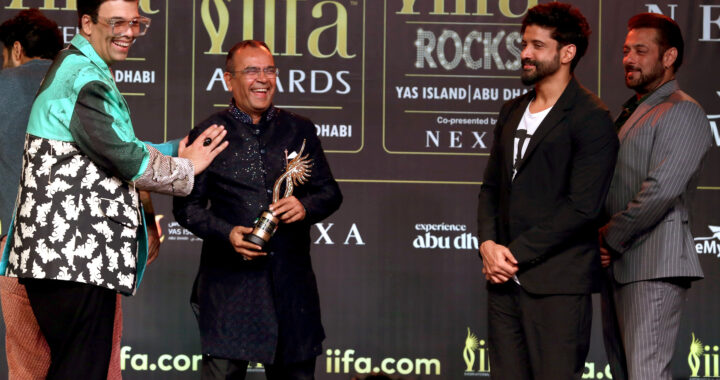 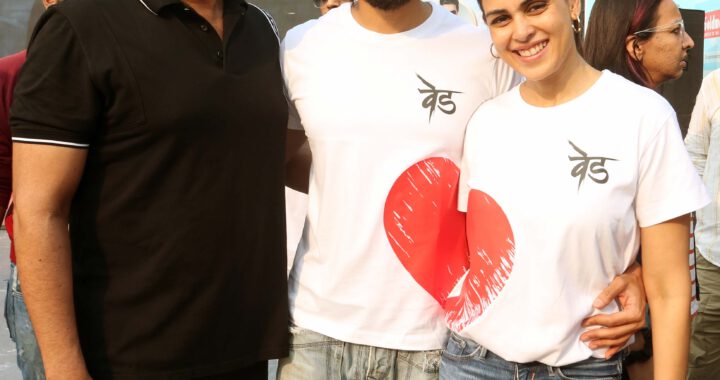