Music is given by Composer Gufy and lyrics by Shailendra Sharma.

The launch was a grand success as everyone tuned in to the song really well.

The most beautiful thing on earth which cannot be seen or even heard but must be felt in the heart is ‘ love’ says Reena Mehta and Dev Negi and this is well represented in ‘Meri Ashiqui’ video by entire production team . 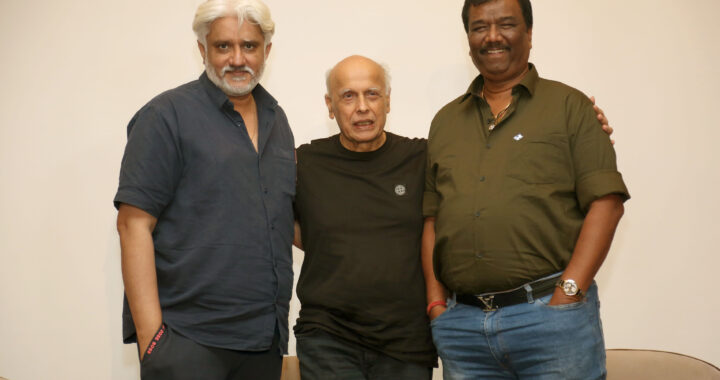 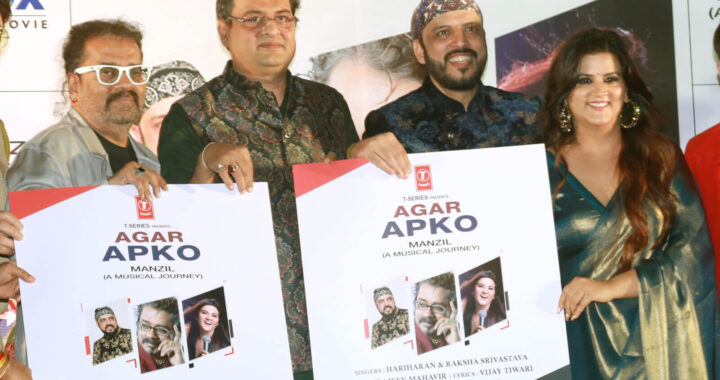