Recreation of old classic songs has never been a very safe or easy thing to opt for as, the time has witnessed, most of the times, the recreations are criticized massively by the audience. This is probably because people find a strange nostalgia with the old classics.
Delhi based new-age singer Suryaveer, who is especially famous for his song recreations, like ‘Yaara Teri Yaari’, ‘Mere Rang Mein’, ‘Ek Ajnabi’, ‘Tere Dar Par’, ‘Papa Kehte Hain’ and many more, has opened up against the recent comments of Baba Sehgal where the later has thrashed the Bollywood industry calling it “Copywood.”

In a Tweet on last Sunday, Baba has said that the recreation of old songs in Bollywood is an inevitable proof that Bollywood is left with no more creativity and original talent resulting in the outcome of ‘sad and pathetic’ songs.
Raising his voice against Baba’s allegation, Suryaveer has said, “In a democratic country, nobody can dictate what we wear, eat, listen to, create or sing. It’s our very fundamental right to experiment with music that we like. Yes, of course, the output becomes pathetic if someone recreates classic songs for the sake of it, but we, who do it for the love of the classics, really value this music. And I believe that recreation of music is more important so that we can present the old songs to the people with the new music arrangement, otherwise, those golden hits will eventually be forgotten. So, it’s kind of our duty to keep those classic gems alive among the audience”.
Suryaveer is certainly among one of those very few people who have got fame by recreating classic gems of Bollywood, as the singer’s remakes receive millions of views even without any umbrella of big brands.
Needless to say that everybody has the right to express his or her views on a certain genre of art forms and the people practicing it and of course, counter logic will keep on coming. However, the spirit of an art form, the spirit of continuous experimentation shouldn’t get suppressed under this turmoil. 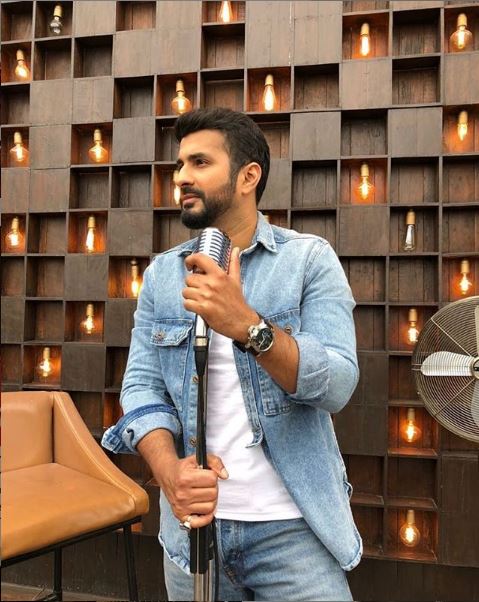