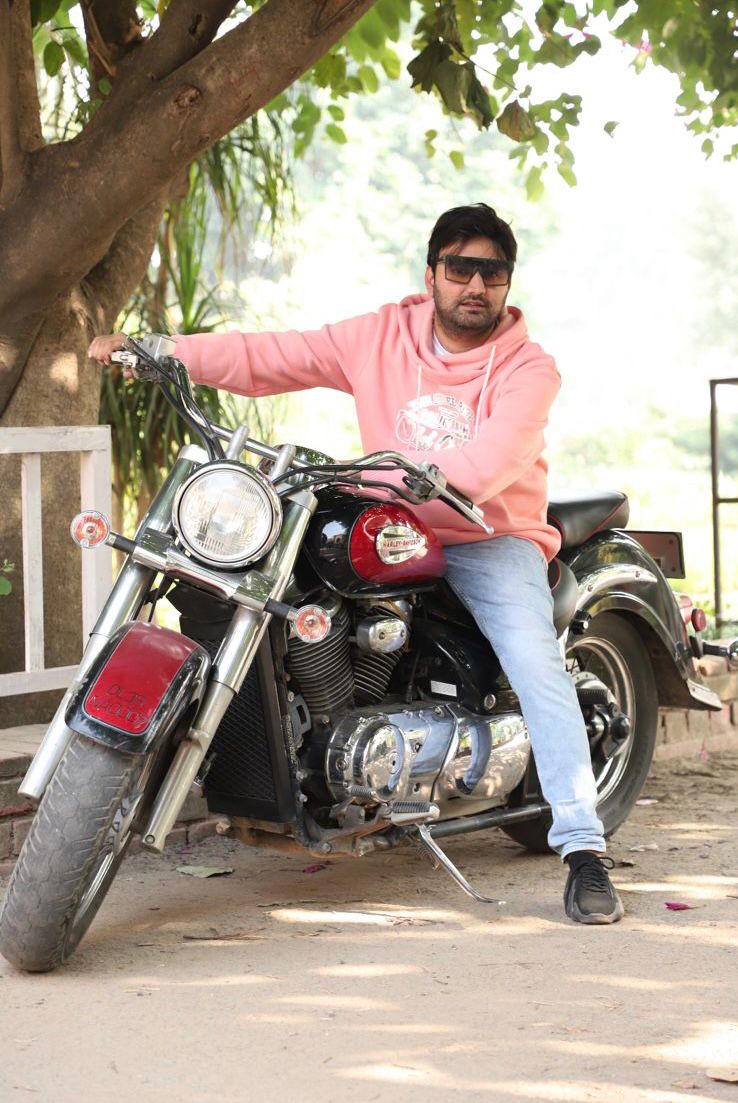 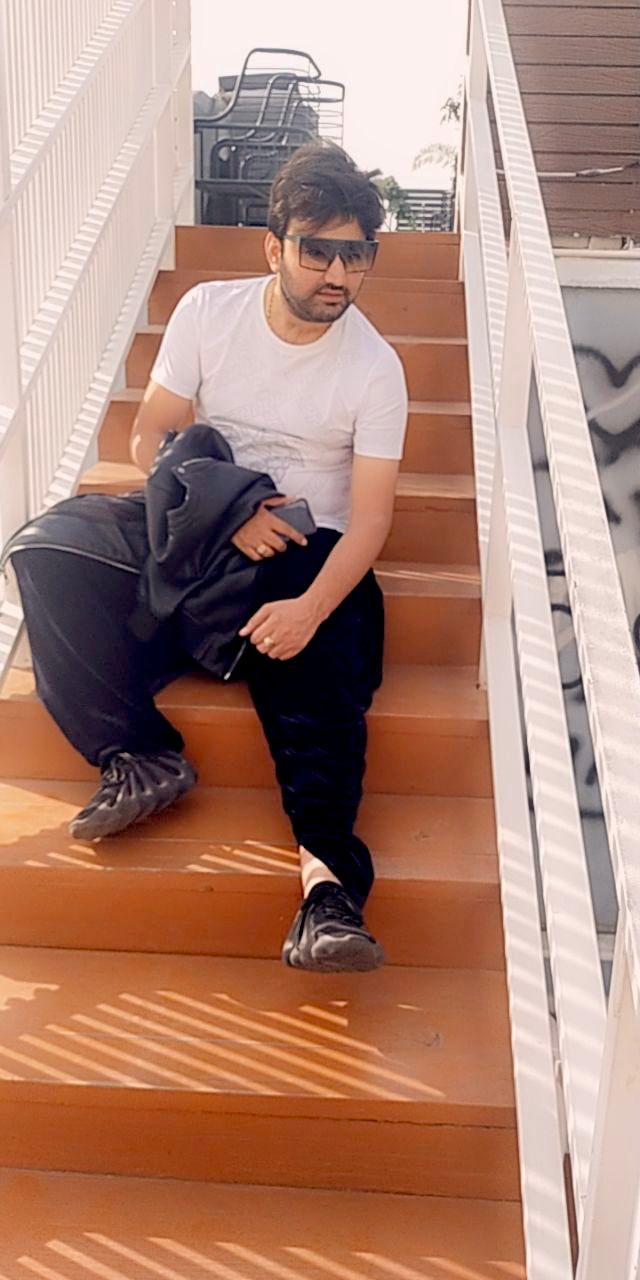 Mr. Paras Mehta is currently one of the elite film producers who has come up with a brand new label ‘Dhamaka Records’ in collaboration with partner Priyaank K. Sharma.

Very first track from Dhamaka Records titling ‘Hum Hindustani’ which featured many a B-town celebs got released on Aug 15, 2021. This track was a tribute to our doctors who are true Corona warriors. Now the very first commercial song of the Label is getting released on which is a recreated version of iconic song ‘Yeh Galiyan Yeh Chaubara’ from blockbuster movie Prem Rog. The original song was sung by Lata Mangeshkar, music was by Laxmikant – Pyarelal and featured Rishi Kapoor and Padmini Kolhapure. Now this recreated version of Yeh Galiyan Yeh Chaubara has been sung by Padmini Kolhapure who also featured in it.

The music video of ‘Yeh Galiyan Yeh Chaubara’ has been directed by renowned Director Dinesh Sudarshan Soi and produced by Paras Mehta, Priyaank K Sharma and MCHF Co. It will be presented by Saregama and Dhamaka Records and will go live on Dec 6th, 2021.

Hailing from Karnal Haryana, Mr. Paras was brilliant in academics as well as in making a business set up. At a very young age, he developed proficient and interpersonal skills that became the basis of his successful professional career.

At the beginning of his career, he worked as an Event Organiser and later on turned Producer by producing many a short films and music videos before paving his way towards Bollywood. He was always fascinated by theatre, fashion, and entertainment that later helped him in developing as a successful Producer.

Always very humble Mr. Paras believes in consistent hard work. He met Bollywood Star Mrs. Padmini Kolhapure during an event and shared an idea of coming up with their own Record Label. Padmini mam assigned this task of understanding the set up to his son Priyaank K Sharma. When Mr. Paras explained what he had in his mind, it quickly turned into a collaboration and Dhamaka Records got inaugurated on Nov 1, 2020 with an event in Juhu Mumbai.
This man holds a lot of success in his hand but he never shows off and boasts over his achievements. Indeed an inspiration for many, Mr. Paras Mehta is bringing laurels not only to his family but to whole Haryana state.
Hereby we wish all the very best to Mr. Paras Mehta and Priyaank K. Sharma, MCHF Co. and Director Dinesh Sudarshan Soi for Yeh Galiyan Yeh Chaubara.