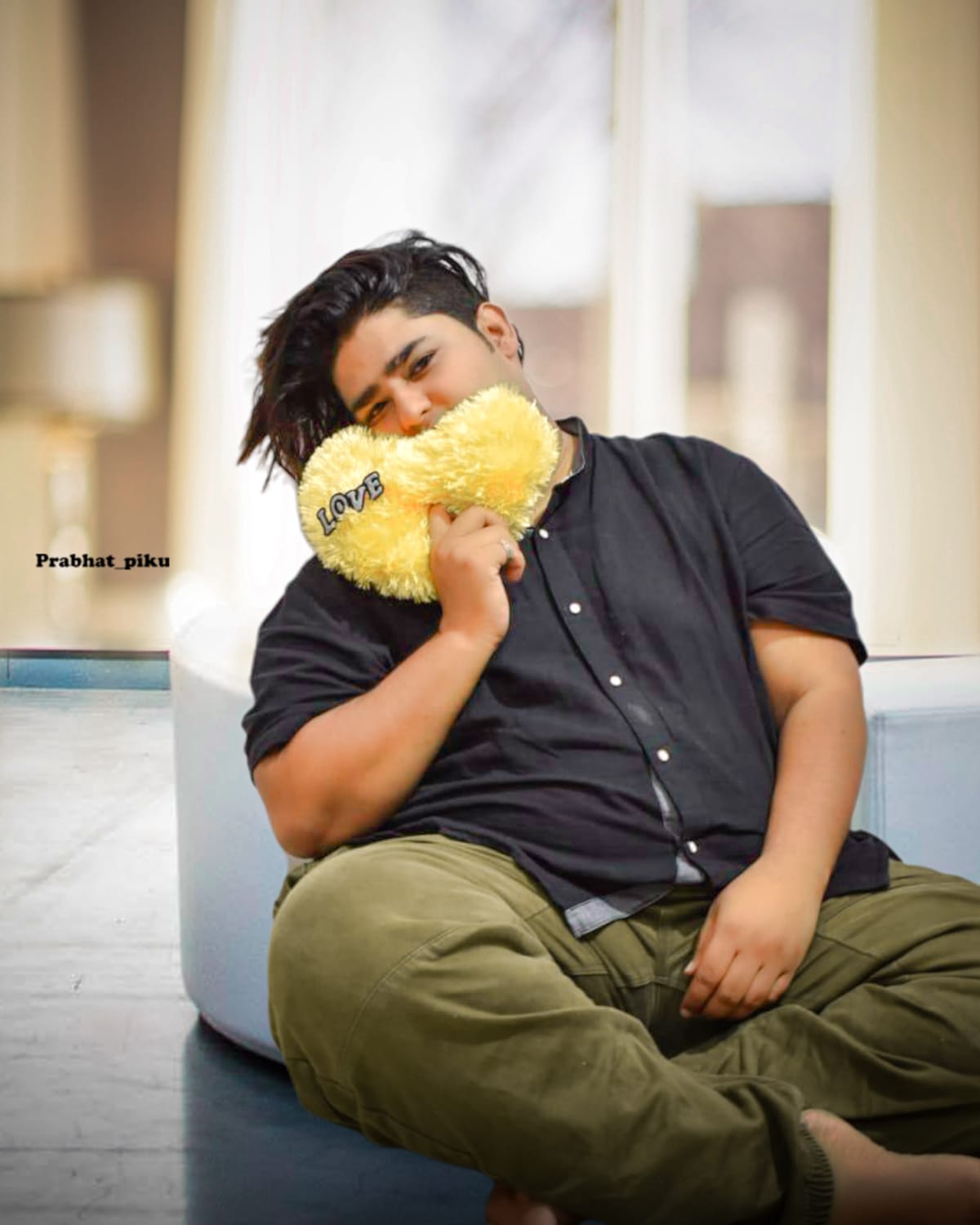 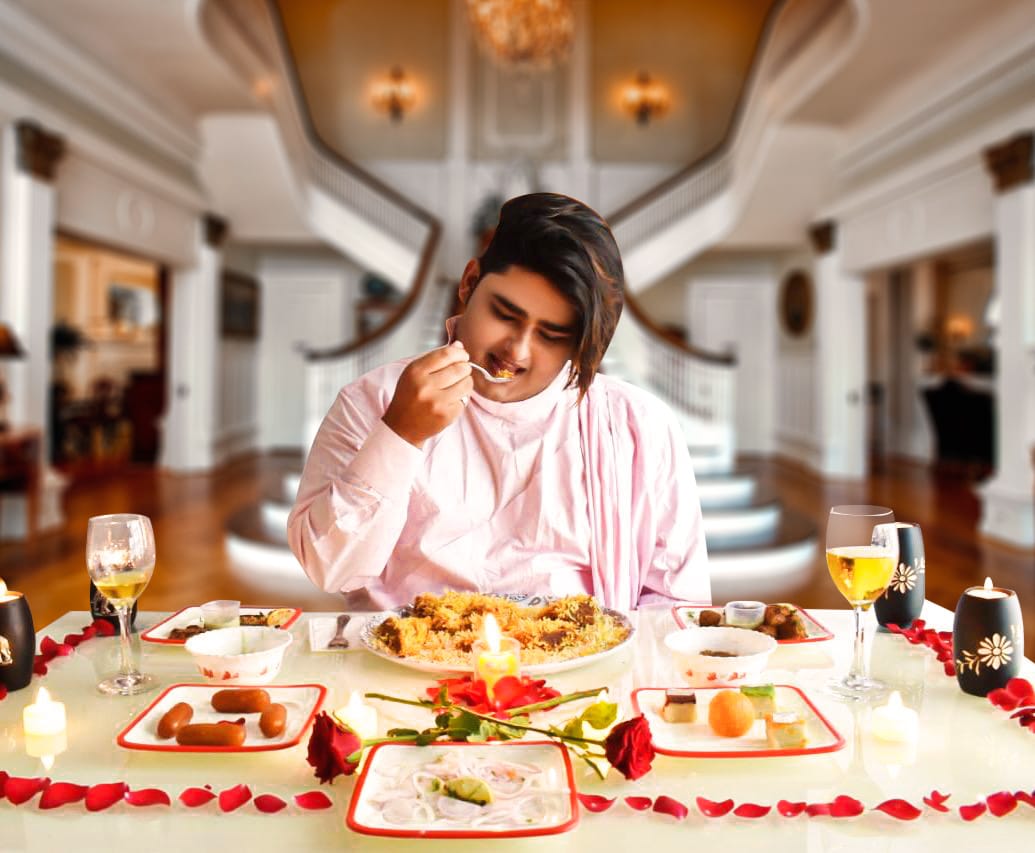 Mohamad Nagmaan Lateef who is the founder of International Iconic Awards has bashed a very popular actress when she went on to the Siddharth Kannan show and asked the people to not nominate her for the award and disrespected it right left and centre. Mohamad went on Instagram live and did not hold back his words. He went on live from the account of the awards show. It went ugly when the actress said that it’s a useless awards and things in that zone. She also asked her fans to not nominate her for the same. Mohamad who is a thorough gentleman didn’t mince his words and explained the situation and gave it back to her.

Here is what he has to say for our readers, “You know the story of the sour grapes right. It’s a classic case. Influencers and celebrities can have an issue with an award and there is a decorum to voice it and sort it and that was not the case here. The allegations are absolutely baseless. If we give awards to one or multiple stars from the show, why does it become your problem madam. This is beyond understanding. So you go and bash it where you can. We are trying to motivate the right talent and support them and you are spewing venom with a limited perception of what you think is right. If that seems fair, we will not hold back.You are no one and don’t have any right to say anyone taht do not post or thank parents who are u to judge and say this. You are just doing controversy for no reason. Before making such baseless statements, check the facys once, then do better performance. She had asked the actors to stop putting stuff out on social media thanking the organisation. This is absurd as she herself does it. Let’s talk about practicing what we preach or she hasn’t heard this. How free she is that she had taken out time for this and went on channel to defame just because we never honored and awarded her since 3 years so this is her jealousy. This is quite evident. Sour grapes we ought to say. Let the truth come out. Once in the drain, one doesn’t worry about getting dirty. Love and light to all.”

Those are wise words put out sincerely. We hope this controversy subsides and the truth prevails.