Dangal TV is coming up with a new serial “Sindoor Ki Keemat”, which is all set to goon air from October 18 2021. The story and characters of the show were introduced during a press conference on the sets of the serial in Mumbai. The promo of Sindoor Ki Keemat on Dangal TV is being well-liked in social media. 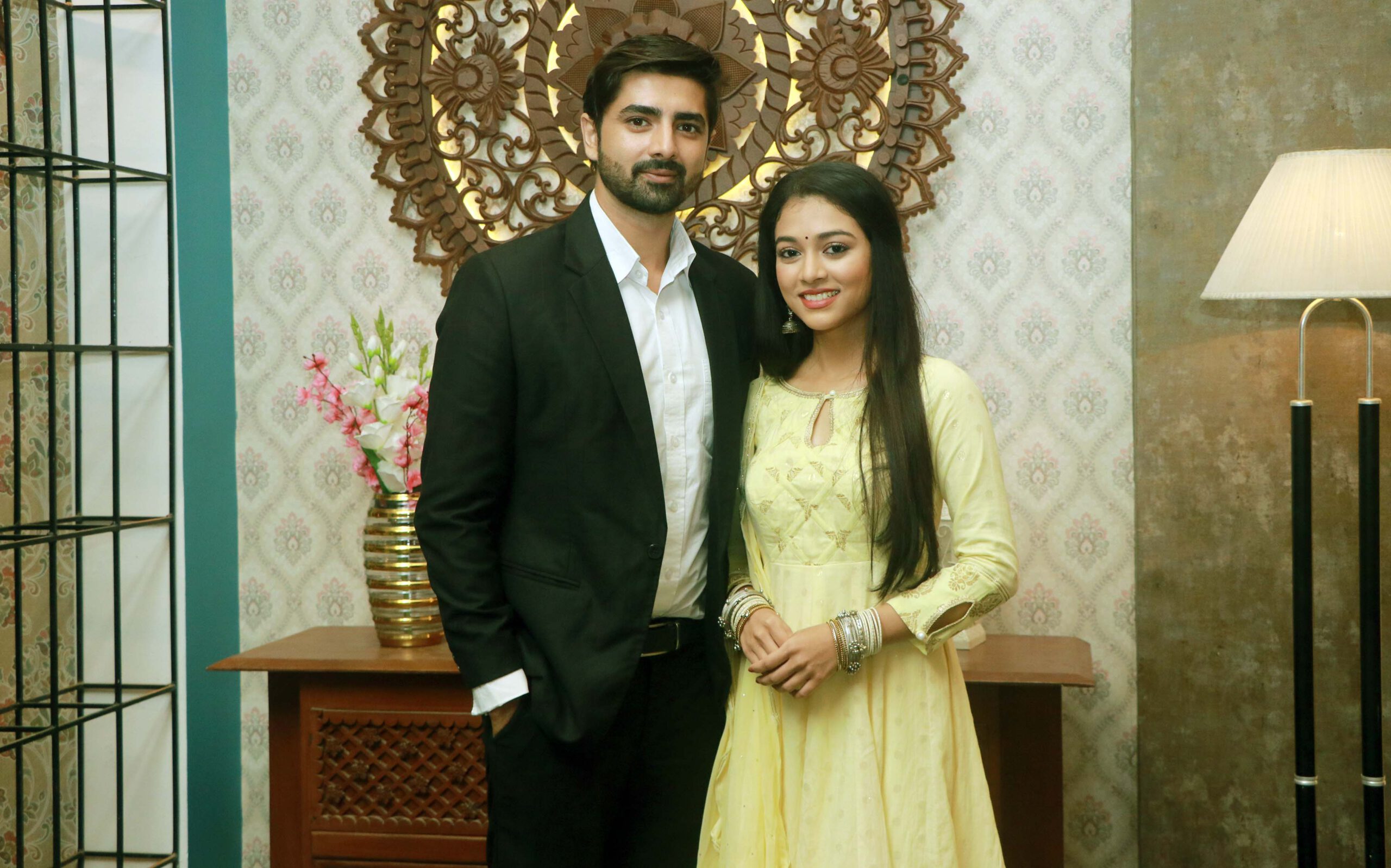 Shehzad Shaikh and Vaibhavi Hankare play the lead roles in Sindoor Ki Keemat . Shehzad Shaikh ,who was seen in the TV shows ‘Yeh Rishta Kya Kehlata Hai’ and ‘Bepnaah’, and became famous for his role of Rehaan in Zee TV show Qubool Hai, is playing the role of Arjun in this serial . He said that he is playing the role of a lawyer which was easy for him as many people in his family have been associated with the profession of lawyer. The show showcases the importance of sindoor and shows that no one can fix the price of sindoor. This show sets out to drive home importance of the delicate relationship of husband and wife.

Vaibhavi Hankare is playing the lead in this show. This is her first TV show.  Speaking at the launch, she said that she is very excited about the serial and her character Mishri. I am confident that every episode of this serial will be watched by the viewers. The story and making of this serial “Sindoor Ki Keemat” is great.

Prateik Chaudhary is playing the role of Arjun’s brother, whom the audience has seen in the serial Param Avatar Shri Krishna. Prateik Chaudhary said that his character is very pivotal in this show. The concept of this serial is different from other TV shows, which is why people are liking its promo a lot. 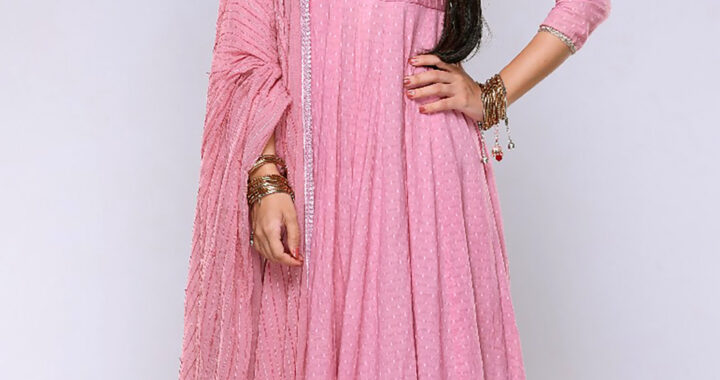 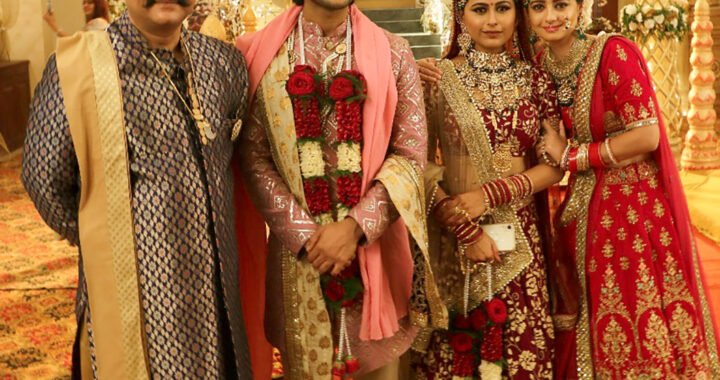 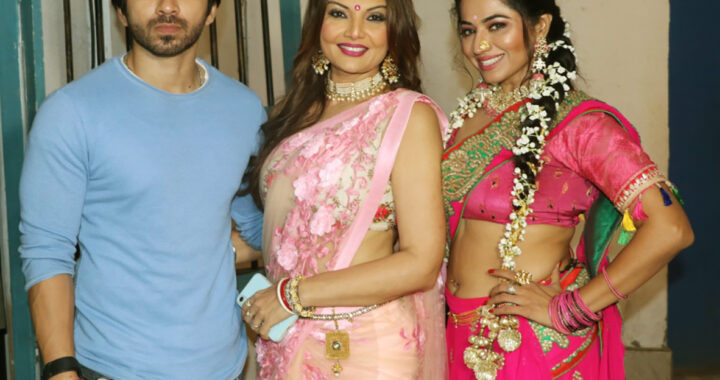 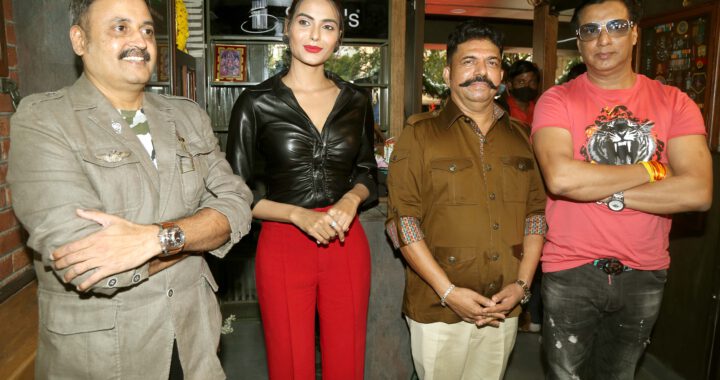