Skip to content
Harshal Jethi who has graduated from Mithibai college Mumbai has been working as an assistant director for the last few years in Bollywood . After coming from a small town in Gujarat from a middle class family, Harshal started his career with Yashraj Films TV series Rishta.Com in 2010. Then he started working as an assistant  director with producer Sajid Nadiadwala Production in his film Housefull 2”, followed by a stint with Sanjay Leela Bhansali Production as a script continuity supervisor in the film Shirin Farhad Ki Toh Nikal Padi, Phantom Films Lootera” starring Ranveer singh and Sonakshi Sinha .
Harshal has done web series as an Assistant director too. Like PM SELFIE WALI “ &” BABY COME NA” with Balaji tele films.Says Harshal, “I have done so many awards  functions as a associate director like filmfare awards , zee cine awards , Star Screen awards , Stardust awards etc.In 2019 & 20 Covid lockdown started and I was jobless . At that time I started writing and have now decided to become a director .
Finally in August 2021 Harshal made a social message short film under his production house “H.J.FILMS”. “Last two years people have been very upset and they are not celebrating any festivals because of coronavirus fear. So I decided to give a strong social message to society through this short film called “ Rakhi -Ek Atoot Bandhan”. This short  film is giving a strong social  message to society and goads them to take care of the kids because coronavirus 3rd wave is very dangerous for children .
Harshal has faced so many problems in the past in his struggling days in Mumbai but his aim is to become a good director . After so many years of struggle he has driven home a wonderful social message with his short film as a producer, director , writer and actor . Two child actors Shipra Shah and Jimmy Shah have  done a good job in this short film . Kalpana Shah who played a mother’s character in this short film has also done a good job . As a courier boy Harshal Jethi has also done a good job as an actor.
Harshal says that he is very thankful to his dear friend Yogesh Lakhani, the owner of Bright Outdoor Media . “We have known each other for the last couple of years  when I was working in his awards function as an associate director. When I told him I had made a short film, he asked me to screen it for him. .After watching my short film he decided to promote my short film . He has launched my short film’s trailer and also done good promotion with so many hoardings in prime locations . In future I would love to make many more films and my journey will continue . This is only the beginning”, Harshal Jethi signs off.
Tags: Harshal Jethi Rakhi Ek Atoot Bandhan Yogesh Lakhani 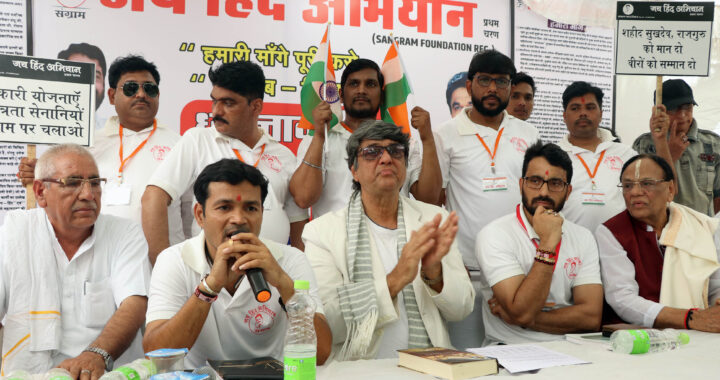 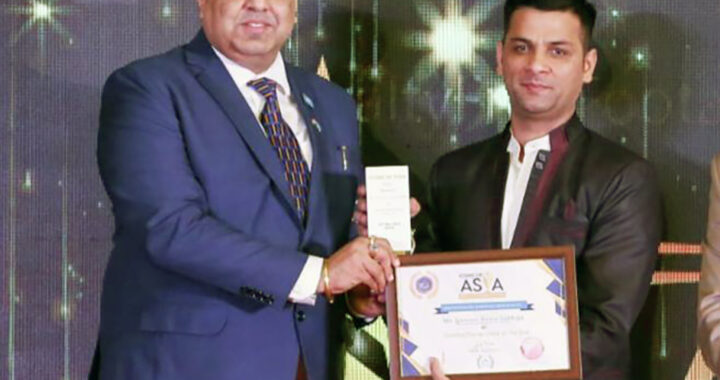