Actor Nishant Singh Malkani, who is known for playing the lead character of Akshat in the show Guddan Tumse Na Ho Payega, is of a very strong opinion that the demolition of actor Kangana Ranaut’s office by BMC, was an incorrect and unjust action.

“What happened with Kangana is definitely unjust. This is a democracy and the definition of democracy is that the citizens of this country have all the right to criticise the government on any and every action, which they don’t agree with. Even if it is one citizen who is speaking up against the tyranny of a particular government, I think it is unfair to legally find reasons to hurt that person and break their home or office or try to seal their lips. You can’t make an example of that person so that no one can dare say anything against that government. That is not called democracy, that is called dictatorship, and this is not North Korea, this is Republic of India,” feels Nishant.

The talented actor goes on to says, “What BMC did was wrong. Instead of taking such a brutal action, they should have given it some time. For every complaint Kangana made on social media against Government of Maharashtra, the party taking care of our great Mumbai and BMC, the response could either have been solved verbally or the complainant should have been proved wrong by statistics. Instead they decided to use their power to break a woman’s office. That was wrong and I don’t agree with them at all. I think it was revenge for her PoK comment on Mumbai. I don’t agree with that comment, but I disagree even more with what BMC did with her office.”

Nishant also believes that Kangana Ranaut has been spearheading the movement in the Sushant Singh Rajput case. While he does oppose the government body’s action, he also isn’t 100 percent completely in sync with every thought the actor expresses.

“I agree that Kangana has been very outspoken and she has been the flag bearer of this revolution of sorts that is taking place in our country and especially inside our industry and she is the one who is challenging all the established dictatorships which have been going on in the industry for decades now. So, yeah, she has been right most of the time but ofcourse, sometimes some of the statements she has made I do not completely agree with her. 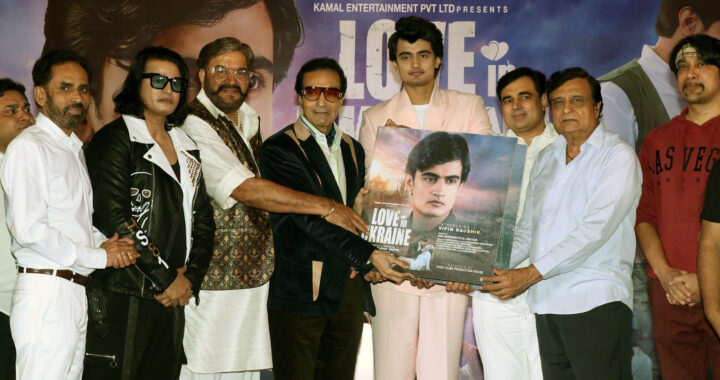 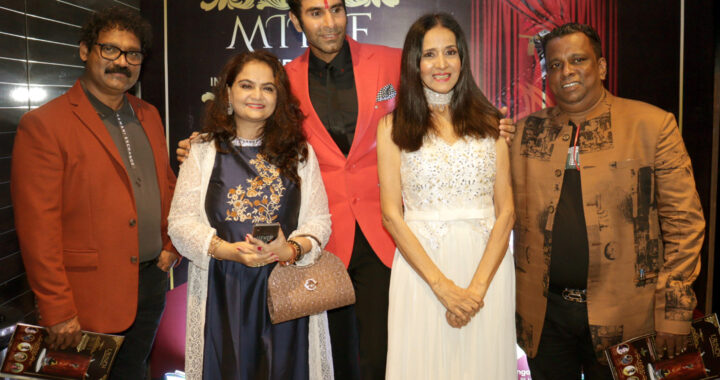