With a background in theatre and modelling, actor Vipin Bhardwaj is newest entrant in B-Town, is doing interesting work in films and web series. Vipin, who is playing an interesting character in Apoorva Lakhia’s web series Crackdown, feels that talent and hard work make the way. He said, “I am happy that after working for three years in theatre  and also studying acting, my talent has landed me some good opportunities. It was an exciting experience working with filmmaker Apoorva Lakhia and actors like Saqib Saleem and Iqbal Khan in Crackdown .” Shriya Pilgaonkar plays the lead actress in the series. Vipin said, “I play an honest officer in the series . Besides, Vipin has also graduated from the prestigious Creating Characters by Samar Jai Singh and Rupesh Thapliyal and acquired training in acting, too. He adds, “You may be talented, but it does not harm to understand the nuances of acting and the craft. An acting school also opens doors of opportunities for you. I feel it is important for every newbie to go to an acting school . Even actors like Ranbir Kapoor have attended acting schools abroad.”

Vipin who has been the showstopper for around 30 fashion shows, including the most prestigious Bombay Times Fashion Week, recently did two music videos- Preety Girl ( Kanika Kapoor ) and Yaad Na Karan .

He has also been part of a Hindi film Wanton which was released on Amazon.com-UK and Hulu-USA OTT Platform . Ask him which Bollywood actor inspires him and he said, “Akshay Kumar. He is versatile and punctual. I like his work and find a connection with his films. Also, I like his athletic physique and I also practise martial arts like him. I also play a lot of sports like cricket and football. So, in many ways, I look up to him and follow his good qualities. I also enjoy dancing.” 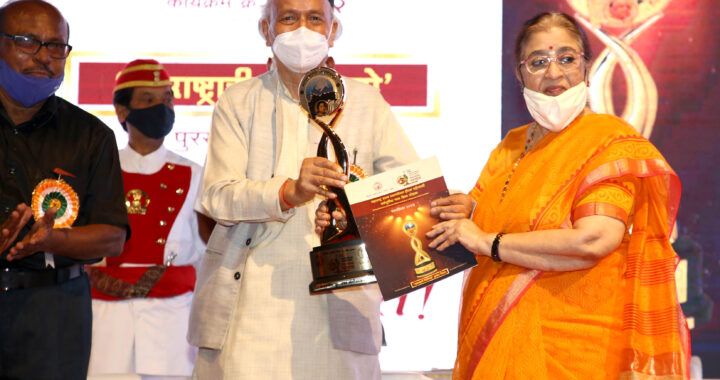 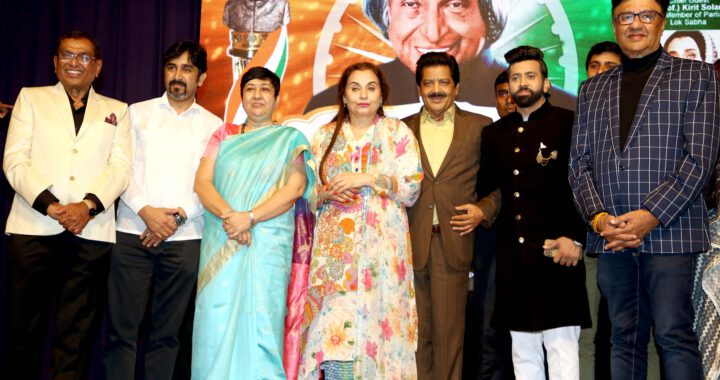 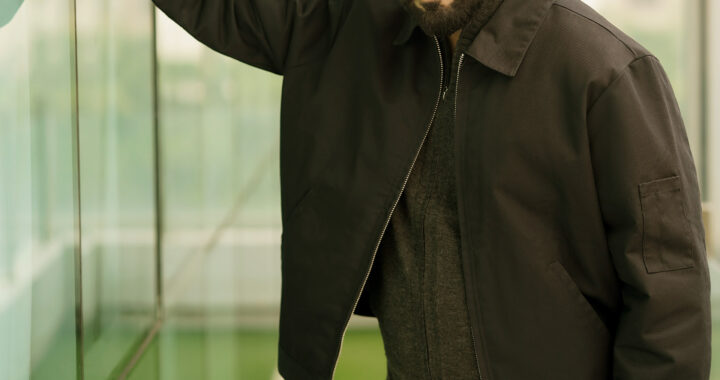