This year, Aishwarya Rai Bachchan won the award for the best actress female for her stellar performance in the film Sarabjit while Hema Malini won the Award in the category of Kala Shree. Veteran Zeenat Aman walked the stage to receive the Lifetime Achievement Award. Deputy Commissioner of Income Tax in Mumbai Sonal Sonkavde received the best debut singer Award for album More Saware at the Dadasaheb Phalke Excellence Awards .

After receiving the award, Sonal Sonkavde said: I am very lucky to receive this award for my debut album. It’s such an honour to have received an award from the Dadasaheb Phalke foundation.” 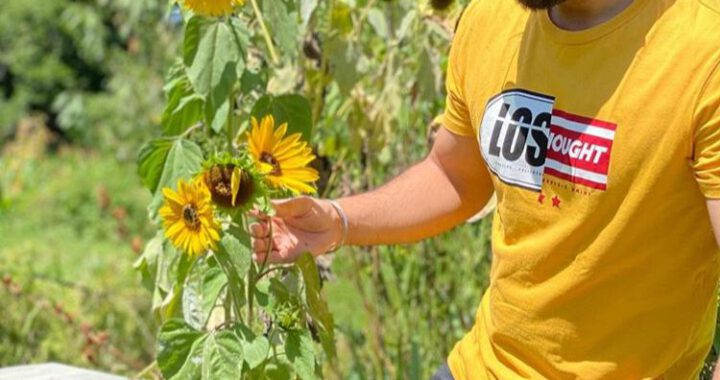