The 19th Transmedia Gujarati Screen and Stage Awards is the only of its kind award where best artists and technicians are felicitated every year. The award was held at Tulip Star, Mumbai. 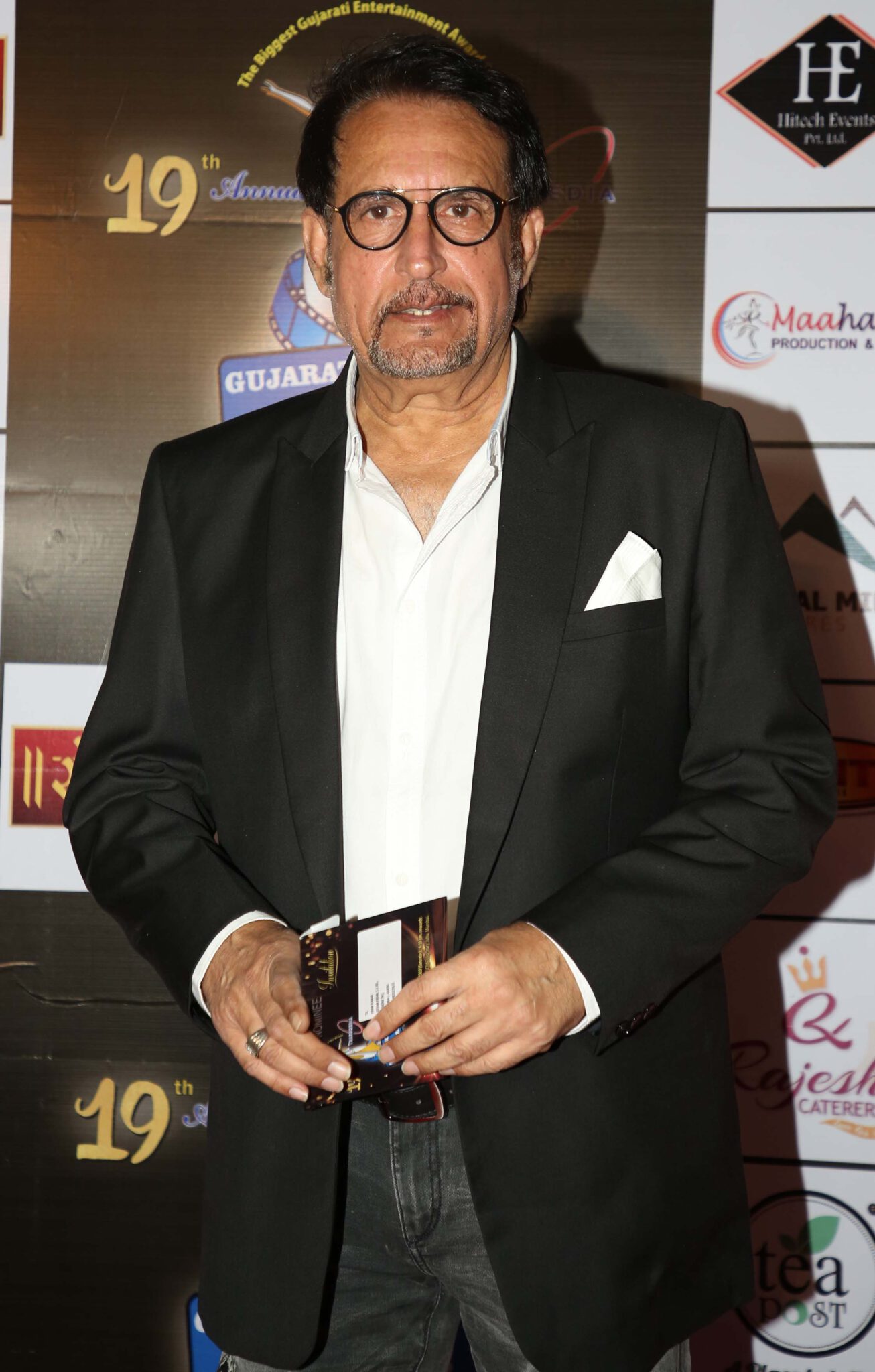 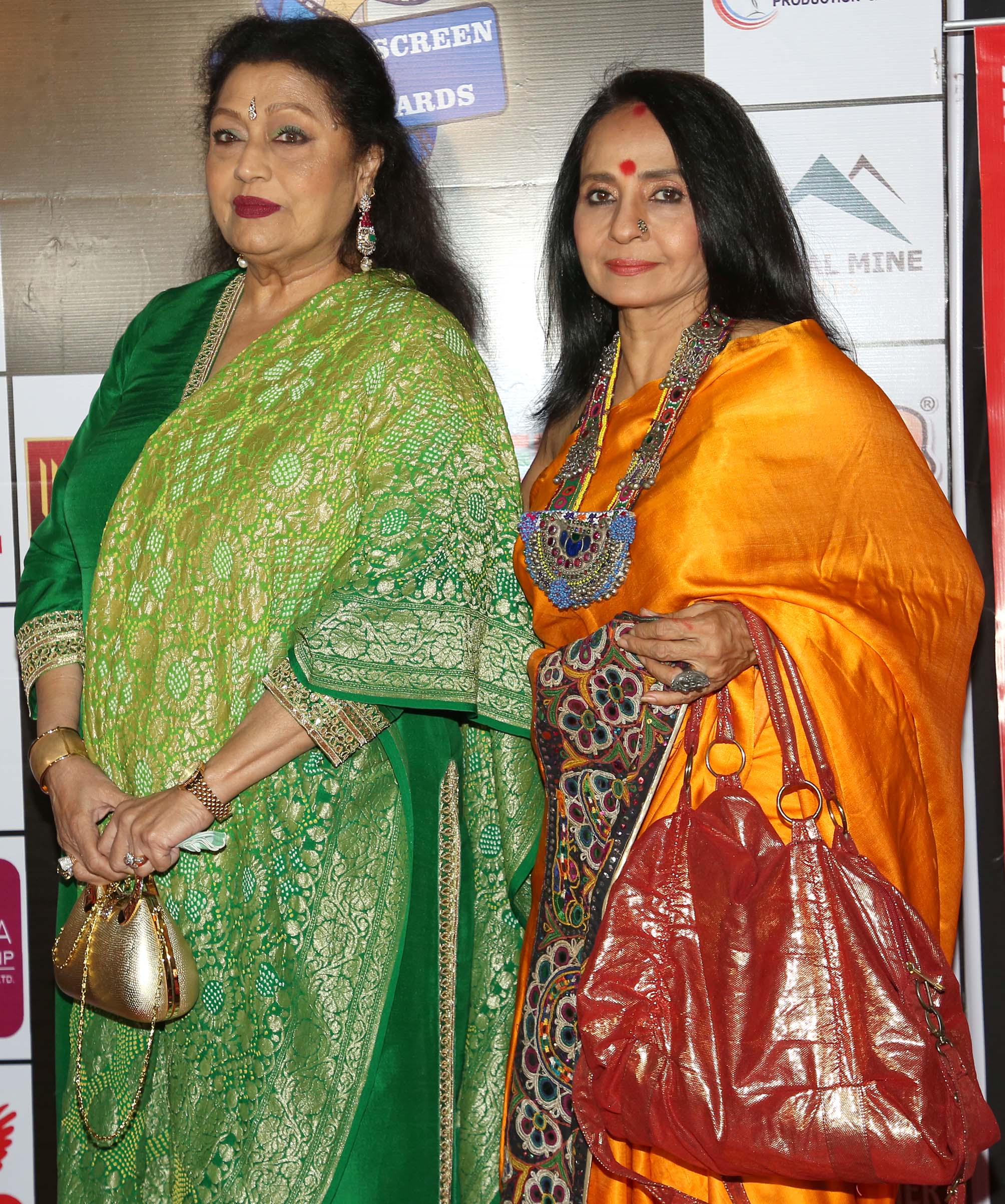 Shabina Khan is once again grabbing limelight & this time it is for a initiative related to scouting dancers !

The Director & editor of Bollywood Adda , Mr. Dalvinder Dhiman will be bagging an Award as “DIGITAL NEWS MEDIA PAR EXCELLENCE” at the 3rd year of PANACHE IMAGE AWARDS