Jash from New Jersey, USA released her latest single Challa Diamond Da with Actor Manav Gohil , Music Director Rochak Kohli, Lyricist Kumaar, Programmer Aditya Dev and Ace choreographer Director Ganesh Acharya at Raheja Classic Club ,Andheri West in Mumbai . Actress Shweta Kawaatra came with her daughter Zahra to attend the event. The lyrics have been penned by Kumaar and the music has been composed by Rochak Kohli both of whom are very prominent and have recorded multiple hits in the past. The video has been choreographed and directed by Ganesh Acharya who is the prominent choreographer in Bollywood. Manav Gohil, a well-known actor and model costars in the video. Zee Music Company has released the audio of this single . 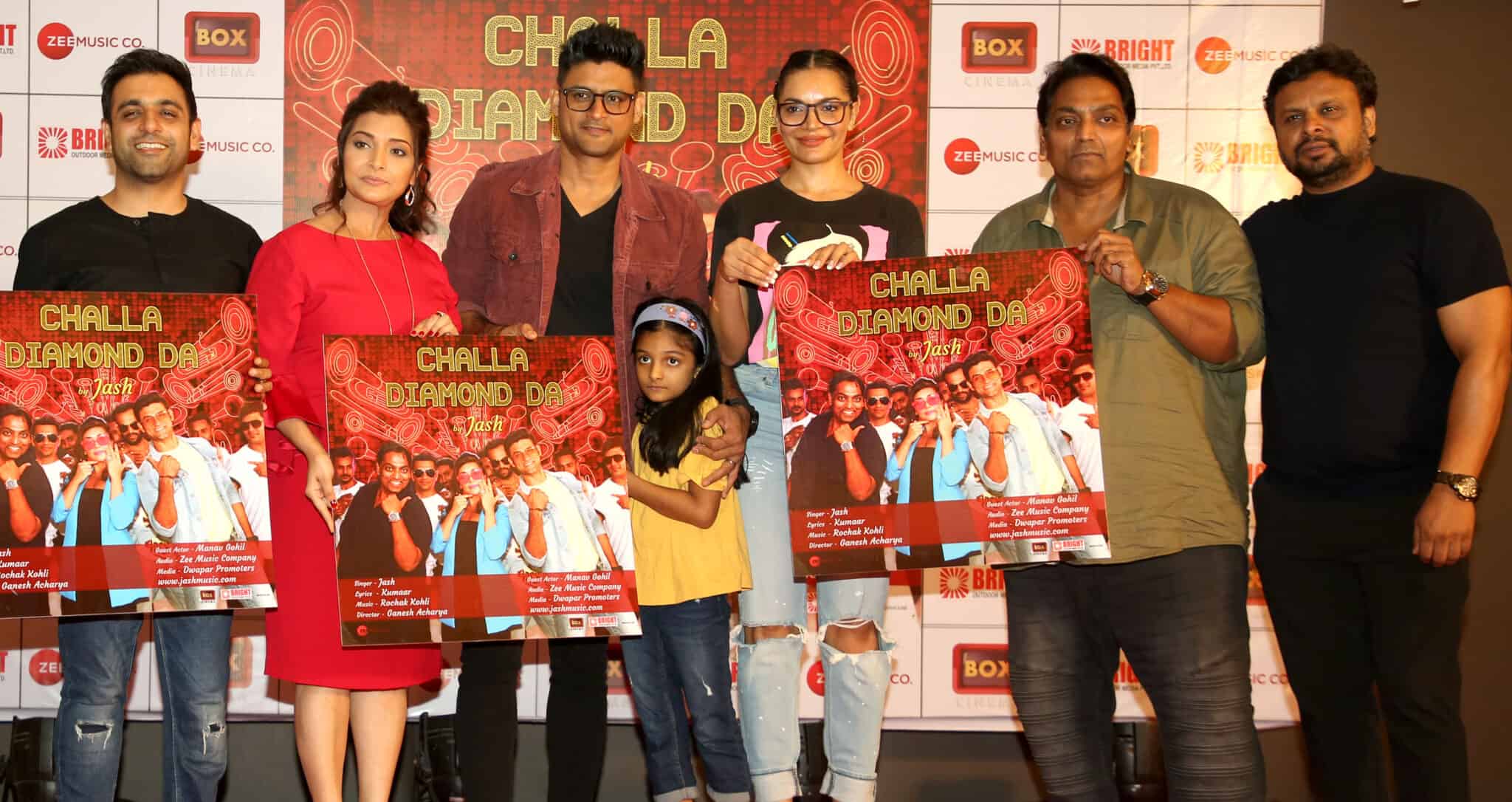 Jash grew up in India and had a keen interest in music from a very early age. She always had a musical ear and a sweet and mellifluous voice. Despite the childhood interest and some early training she became a professional musician much later after moving to the United States. She is currently settled in New Jersey, USA.  Jash is trained in Hindustani classical music under Guruji Surendra. She also considers Kavita Krishnamurthy as one of the most important musical influences in her life and has attended numerous workshops under her . Jash has recorded across a wide variety of genres. Her debut album “Jiya” was recorded with Ustaad Hidayat Hussain Khan. She followed this up with a set of four original singles with music director Abhishek Ray. Two of the singles have been released by Zee Music with viewership in excess of one million. 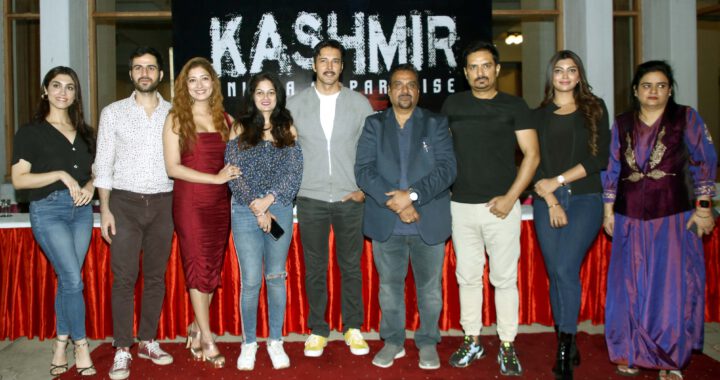 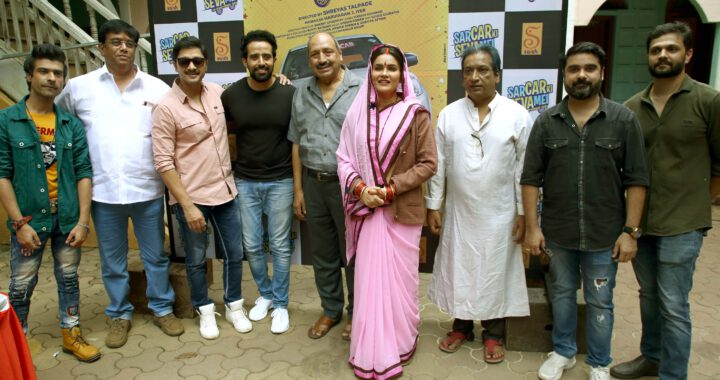 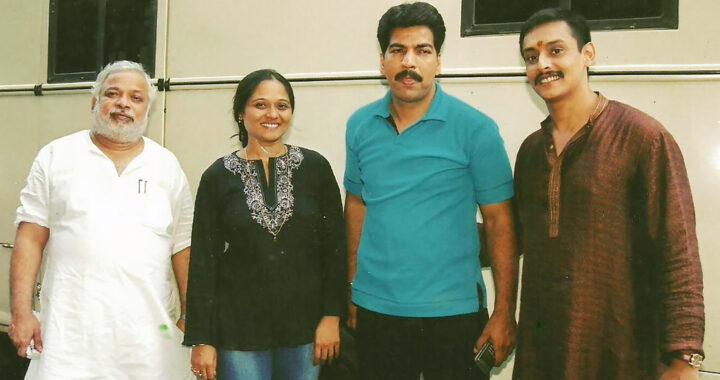 Mrunalini Patil: I have learnt a lot assisting Gulzar saab and other filmmakers 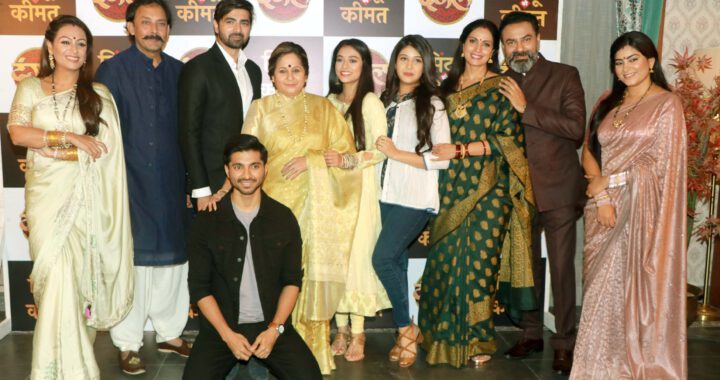