Skip to content
After launching the first look and a movie still, makers have now launched the hard hitting teaser of Pranaam which is helmed by Sanjiv Jaiswal. In the teaser, we could hear Rajeev saying, “We don’t plan life, rather life plan us” in his intense voice playing in the background.

The film is about a peon’s son, who aspires to be an IAS officer and how turn of events change his path leading him to turn into a rugged gangster. Especially after looking at the first look, Rajeev slips into both the characters with ease.

Looks like, the makers have hit the right chord with Rajeev playing the protagonist, who seems to be best suited for the role. South actress Sameksha Singh has been roped in to play the love interest of Rajeev. The film also has a terrific ensemble cast like Atul Kulkarni, Abhimanyu Singh, Vikram Gokhle and Aniruddh Dave playing the pivotal roles. 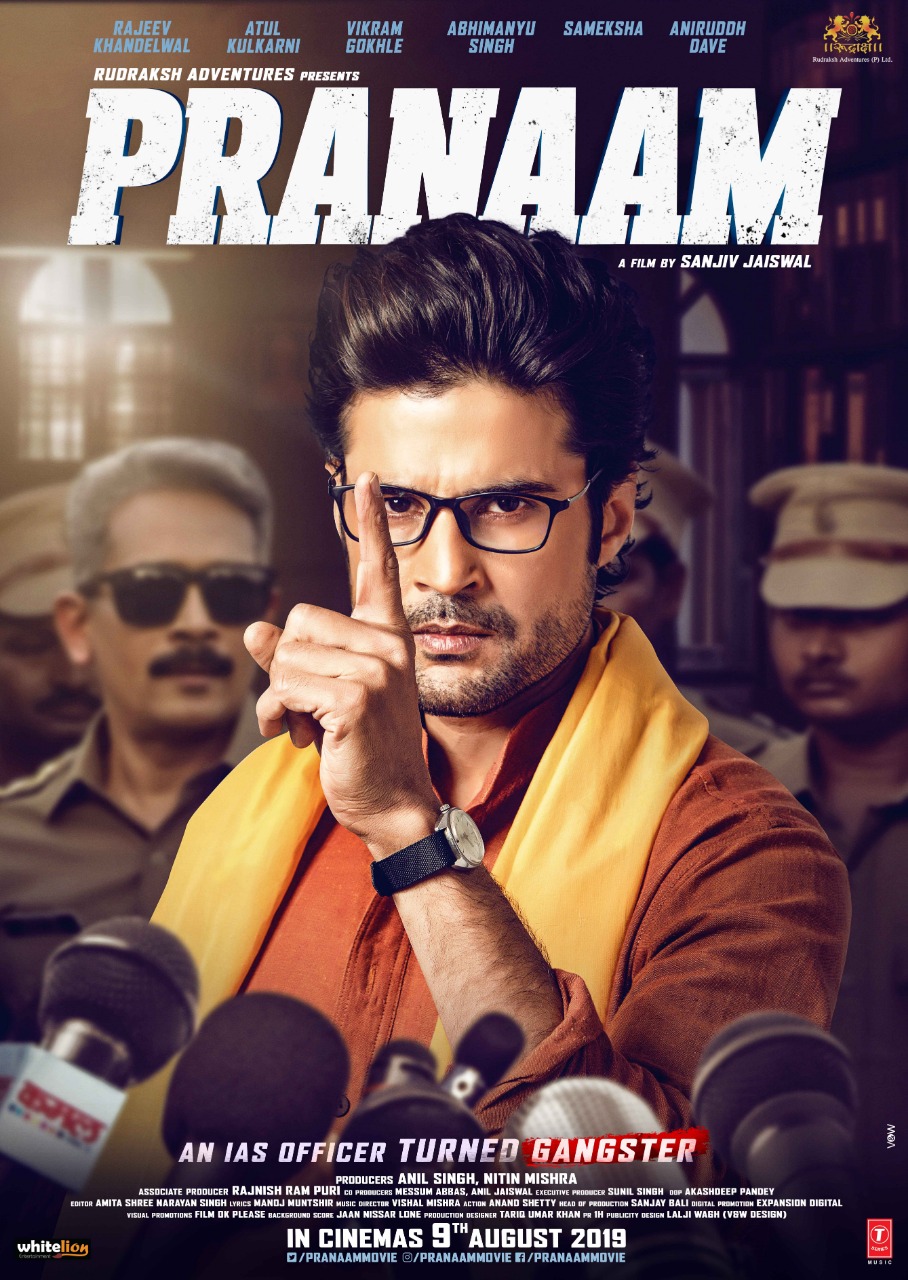