Skip to content
2019 seems to be "THE YEAR" for actor Nandish Sandhu who will soon be making his debut with Hrithik Roshan in the film Super 30 and has another film lined up releasing the following week with Jimmy Shergill and Mahie Gill titled Family Of Thakurganj. 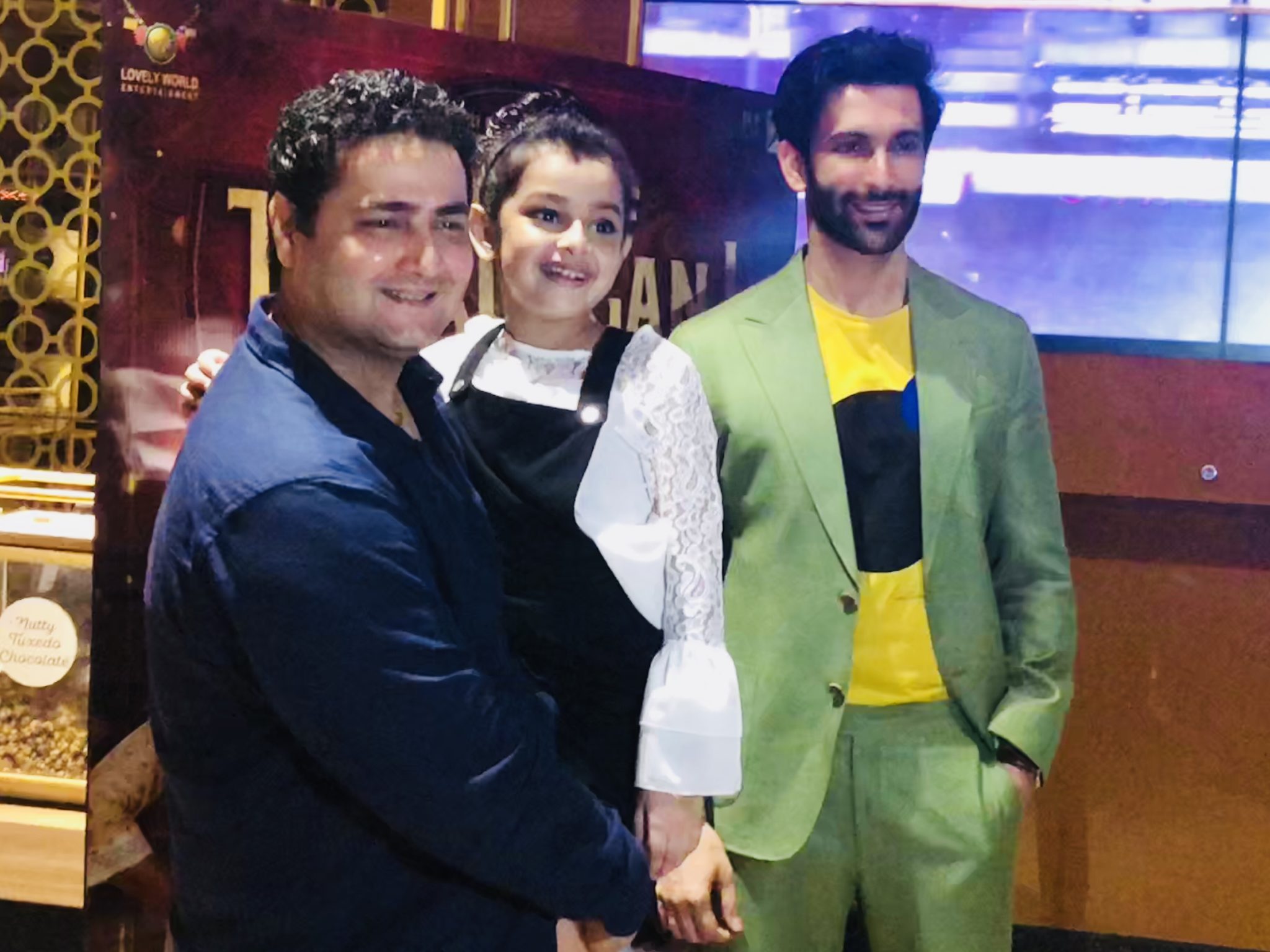 Casting Director of the movie Dinesh Sudarshan Soi, who also spotted at the Trailer launch told about the USP of the movie "To go to theatres to watch Family Of Thakurganj, despite so many reasons like fabulous music by Sajid Wajid where voice has been lent by Mika Singh, Sonu Nigam, Shreya Ghosal, Jyotica Tangri, beautiful story by Dilp Shukla and intelligent direction by Manoj K Jha, there is one big reason which I feel is – A huge cast of 116 characters where except 14 main characters, rest of the entire cast which comprises of 112 significant sharacrers has been taken from Uttar Pradesh. As the backdrop of the movie is UP, these amazing local actors have added real color as well as liveliness to the characters. So this movie has a freshness". Jimmy Sheirgill, Mahie Gill, Pranati Rai Prakash, Pavan Malhotra were spotted at the trailer launch of Family Of Thakurganj. Nandish was looking dapper as always. He certainly has a very exciting month ahead of himself with two of his films releasing back to back. Here's wishing the star all the best.
Tags: #BestCastingDirector #CastingDirector #DineshSoi #FamilyOfThakurganj #FinestCastingDirector #HrithikRoshan #JimmyShergill #MahiGill #NandishSandhu #SoniaMalhotraSoi #Super30 DineshSudarshanSoi