Well we all know that music is the medium where we spread happiness in many life’s, that’s why people love to listen to music on any occasion and all credits go to the music creators.
DJ and Music Producer Sumit Sethi is very known for his contribution to the Music Industry like he has done many Amongst a wide catalogue of songs, the prominent ones are "Veera" "Gaddi Mashook Jatt Di", "Jai Deva". Sumit Sethi and Jasmine Sandlas come together for a Punjabi EDM track Veera. Sumit Sethi is trying to preserve the heritage of Punjabi folk music. His vision is to fuse electronic music with Bollywood sound. Also, Sumit Sethi has worked on Film kick, Singham Returns & Roy as a scorer.

Sumit Sethi is all set to release his all-new Rajasthani Folk Fusion song Kesariya Balam. Which will be releasing on this eid. Sumit Sethi has decided, that he will donate his first-day song collection to the charity for a social cause. “Donating for the charity is the most peaceful and worthy thing that I can do for those who really want to celebrate Eid with the lights and good food”- Sumit Sethi.

This man has music fever which can’t be fine, now Sumit Sethi is going for a music video shoot in Armenia in the first week, this would be a romantic English track, also he will get a feature in this music video. We hope for the success of this good cause, way to go Sumit Sethi. 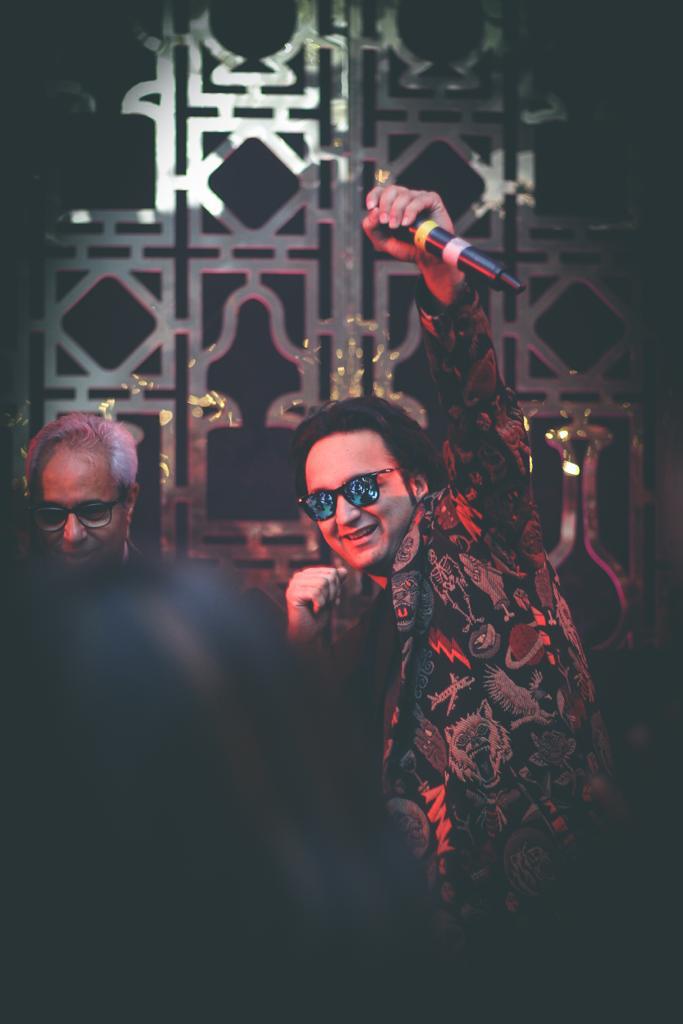