Skip to content
CHASA Institute of Design & Technology delivered what it had promised –
During Kids World Fashion Week, 2018 organised on 6th Jan, 2019, the Director Mrs. Chandrakala Sanap mam had announced that the winner kids will be given a break in Bollywood as one of the best Casting Directors of Bollywood Mr. Dinesh Sudarshan Soi was also the Judge of the event. To fulfil this commitment, CHASA IDT institute was regular in touch with the Casting Director and finally the day came. An executive of the institute who is a regular follower of Casting Director's Casting calls on Social platforms like Facebook, Instagram and Twitter etc. saw the requirement of young girl kid and young boy kid for a grand music video.
And as it's said that a person should be at right time at right place, the executive approached the Casting Director who found both the kids Arnavi and Ritvik Choudhary perfectly apt and here was the game. And what a Co-incidence these talented kids have been the winner of Kids World Fashion Week organised by CHASA Institute of Design and technology, Pune. Both shot for the big music video with Diljit Dosanjh today in prominent roles, produced by one of the most creative Production houses Notorious Owl Pictures and directed by Mr. Vinnil Markan. Casting for the same has been done by Asia Book of Records holder Casting Director Mr. Dinesh Sudarshan Soi. 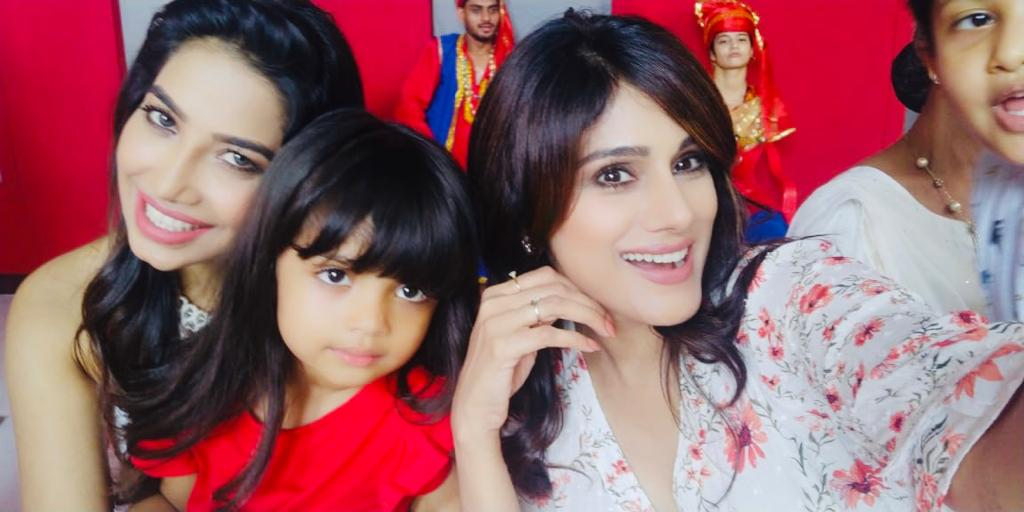 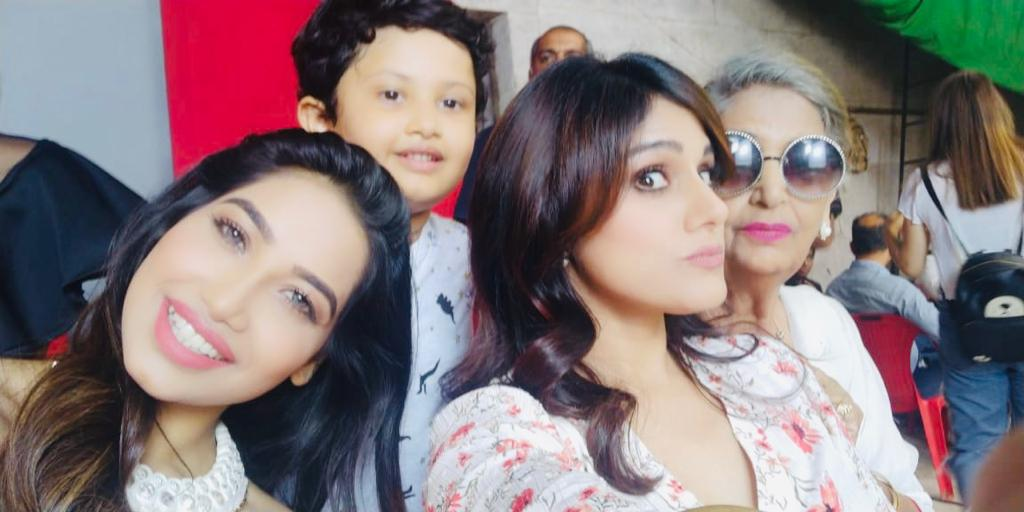 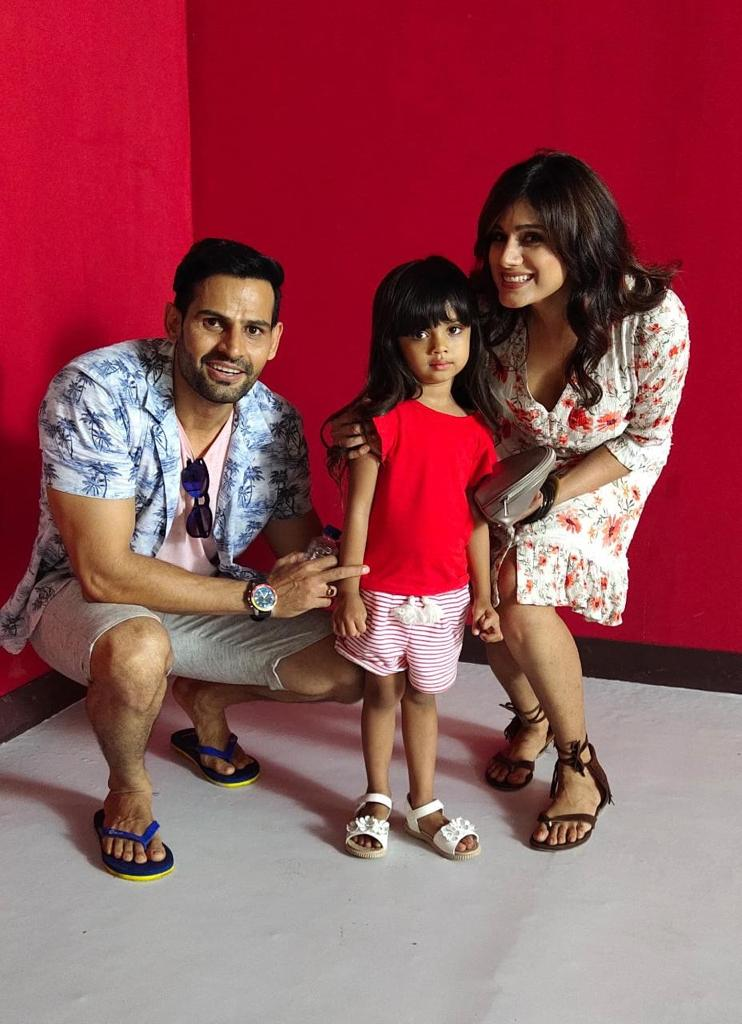 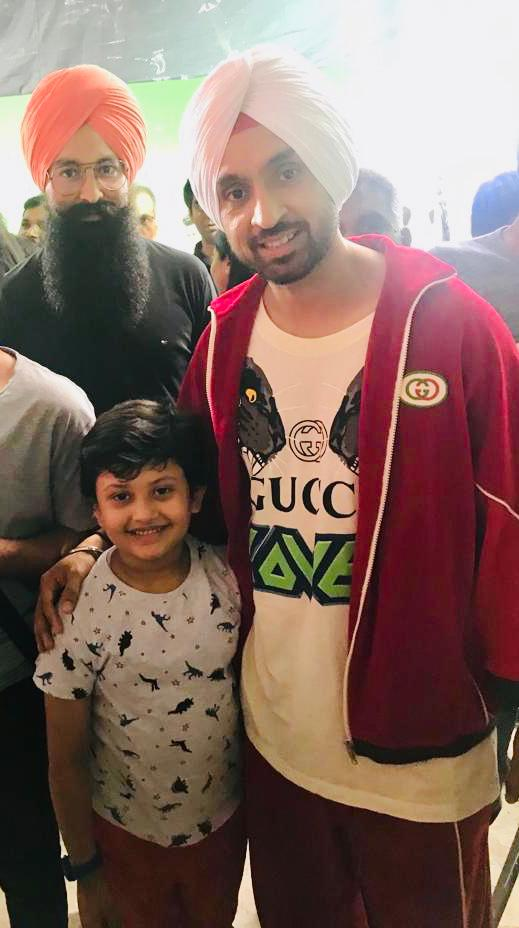 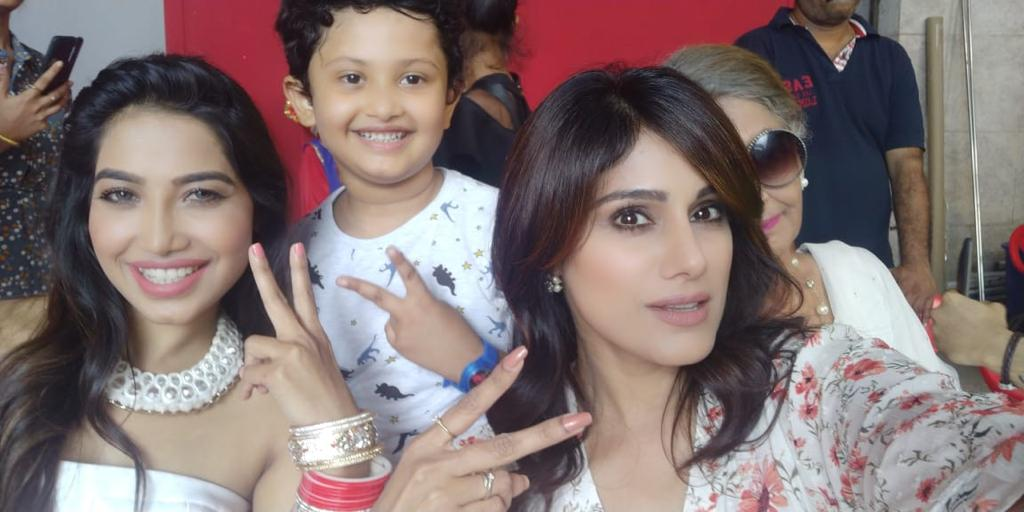