Nationalism is a strategy to direct nation’s passion : Kangana Ranaut

There are very actresses in India who are masters of the trade and also have a mind of their own. Kangana Ranaut is one such actress. She has won the national award three times and she is also known to be have an opinion on everything that is going around us.

Recently she was asked about her idea of Nationalism. Talking about it she said, “It is a misunderstood term. There are people out with daggers to attack those who say they’re nationalists. These are all ideas. They come from your environment. You need to know what works for you. In our country, the rich is super rich, and the poor are super poor”.

As per Kangana nationalism is an idea. She said, “Nationalism is something that can help uplift the huge population and bring out real equality but this might not be relevant later. Every idea comes with an expiry date”. She also spoke on how feminism is relevant for her today but maybe for her daughter it might not be. She also gave the example of how slavery was prevalent in 1857 but it ceases to exist now.

“We right now have a huge population of youth and If we don’t give them something to hold on to they will cling on to anything. I remember the kind of ideas that I would cling onto as a teenager. They were ridiculous and huge waste of time till I found something significant in Swami Vivekananda and he gave me the idea of Nationalism and I know it is very useful today. It is what our nation needs today. I’m really passionate about it,” said Kangana Ranaut.

The actress was speaking at the India Today conclave 2019 and she spoke about varied topics including her idea of feminism. She recently delivered a block buster hit in the form of Manikarnika and will be soon seen in Mental Hai Kya. 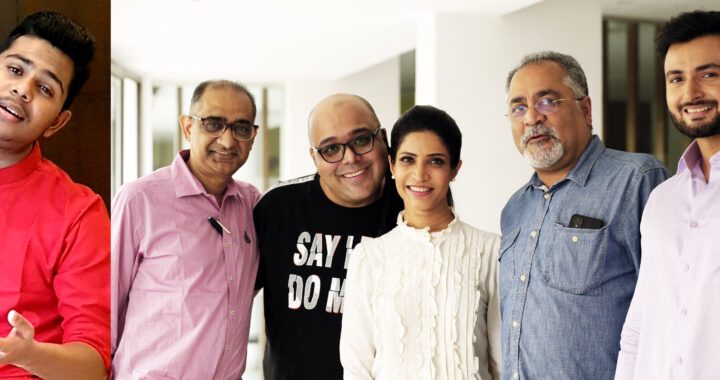